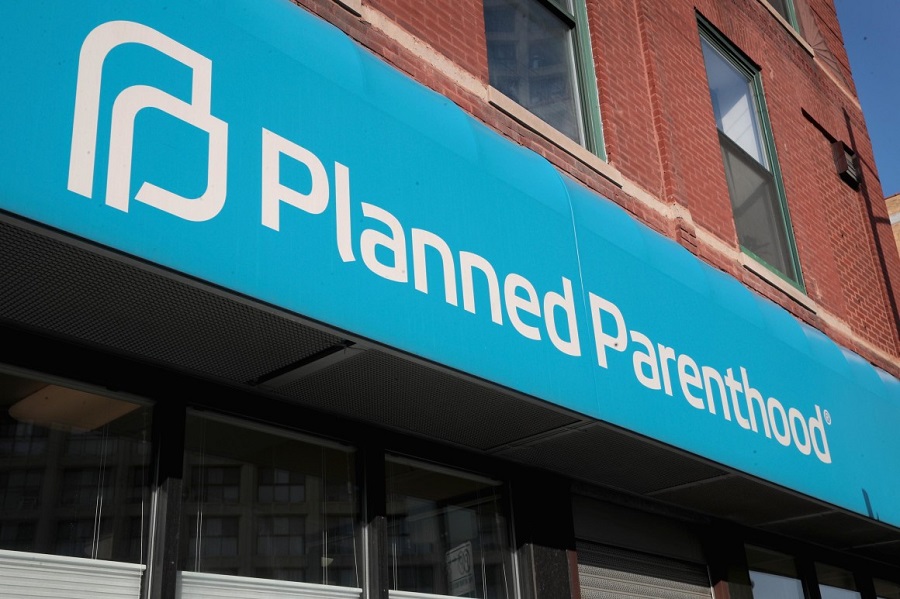 A panel of the U.S. Court of Appeals for the Ninth Circuit has allowed the Trump administration’s rule that prohibits Title X funds from being used to fund abortions to take effect.

In a unanimous decision released Thursday, a three-judge panel of the Ninth Circuit granted the Department of Health and Human Services a stay against three preliminary injunctions issued by courts in California, Oregon, and Washington state.

Travis Weber, vice president for policy at the Family Research Council in Washington, D.C., said in a statement to The Christian Post that with the final rule being allowed to take effect, there will be “a bright line between abortion and family planning programs — just as federal law requires and the Supreme Court has upheld.”

“To comply with this rule, Title X clinics must maintain both physical and financial separation from abortion services and will no longer be allowed to refer clients for abortions,” said Weber. “While we await the final ruling on the merits of this case, [Thursday’s] ruling from the Ninth Circuit is a great first step in ending the forced partnership between the Title X program and the abortion industry.”

Dr. Leana Wen, president of Planned Parenthood, the largest abortion business in the U.S., denounced the Ninth Circuit order as “devastating for the millions of people who rely on Title X health centers for HIV tests, birth control” and other services.

“We will be immediately seeking emergency relief from the Court of Appeals. Planned Parenthood will not let the government censor our doctors and nurses from informing patients where and how they can access health care,” said Wen. “We will continue to fight the Trump administration in the courts and alongside champions in Congress to protect everyone’s fundamental right to health care.”

In February, the HHS announced that it had finalized a federal rule that forbade “the use of Title X funds to perform, promote, refer for, or support abortion as a method of family planning.”