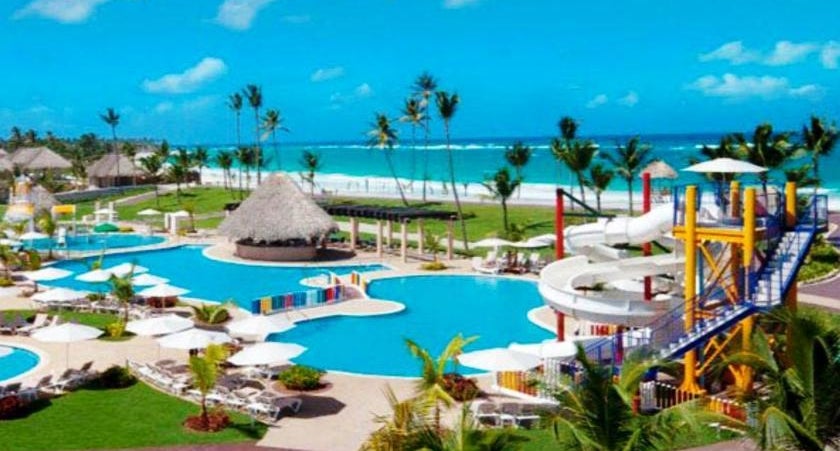 The Hard Rock Hotel & Casino in Punta Cana is removing all liquor dispensers in guestroom minibars after a string of suspicious deaths and illnesses in the past year at the Dominican Republic resort, hotel management said.

The hotel is also hiring a US healthcare company to “ensure the on-site health clinic is complying with all international and US standards,” Hard Rock said in a Friday statement to The Post.

All food and beverages will also be tested by a U.S. lab.

The new measures come after reports of two tourists dying at the Hard Rock in Punta Cana in the past year, among nine total deaths and a spate of illnesses in the Carribean nation.

At least 45 tourists have reported becoming ill at the Hard Rock.