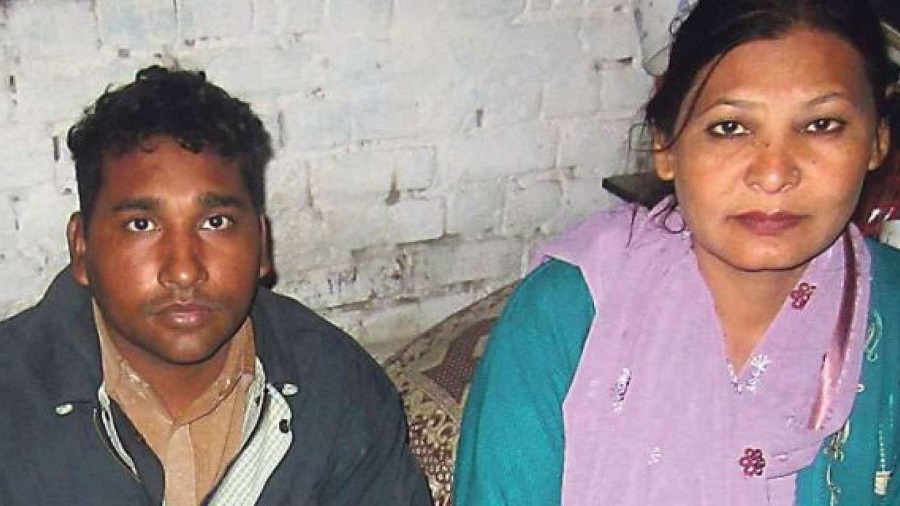 A Pakistani Christian couple sentenced to death for allegedly sending text messages blaspheming the prophet of Islam will finally get their day in court after languishing in prison for five years.

Shafqat Emmanuel and Shagufta Kausar, from the eastern town of Gojra, were sentenced in 2014 after they were accused of sending texts insulting Muhammad to a cleric at a local mosque, according to persecution watchdog group International Christian Concern.

After five years of waiting behind bars, their case will be heard on June 25 and presided over by Judge Qasim Muhammad Khan in the Lahore High Court.

The accused couple have denied the allegations, saying that the accusation was meant to punish them over a dispute some eight months before between their children and the Muslim cleric’s children.

Shagufta Kausar previously worked as a cleaner and servant at a church school. Her husband has been paralyzed from the waist down since 2004 following an accident that fractured his spine. At the time of the accident, the couple were living with their four young children in a church compound.

In 2013, Muhammad Hussain, the mosque cleric, claimed he was undertaking prayers when he received a text from an unknown mobile number, which contained blasphemous remarks.

He allegedly showed the text to two other mosque clerics before approaching his counsel for legal proceedings. Then, he and his lawyer claimed they both then received more blasphemous messages. However, the texts were alleged to have been written in English, and both Shafqat and Shagufta are illiterate and neither have a knowledge of English or its alphabet.

Police registered the blasphemy case following the cleric’s complaint and the Christian couple was arrested on July 21, 2013, under charges of “insulting the Quran” and “insulting the prophet.”

But Nadeem Hassan, the High Court lawyer for the couple, explained that the offending text message originated from a mobile phone that had been lost beforehand.