Pray for Soledad O’Brien as She’s Going Through a Tough Time: TV Anchor Reveals Her Mother Has Died 40 Days After Her Father in Touching Post

Soledad O’Brien announced on Monday that her mother had passed away, 40 days after her father’s death.

The TV journalist made the announcement on Twitter and gave a lengthy tribute to her mother, Estela, afterwards. She described her as ‘wise’ and ‘remarkable’ in a series of posts where she shared details about her life.

Soledad, who is the host of Matter of Fact with Soledad O’Brien on NBC, said: ‘My mom died today. Joining my dad who passed away 40 days ago. She was a pretty remarkable lady. An immigrant from Cuba, she lived with the Oblate Sisters of Providence in Baltimore during college.’

She went on to share some of her mother’s advice, including ‘people are basically full of s**t, stop taking their stupidity to heart’ and ‘always keep $10 in your bra so you can leave.’ 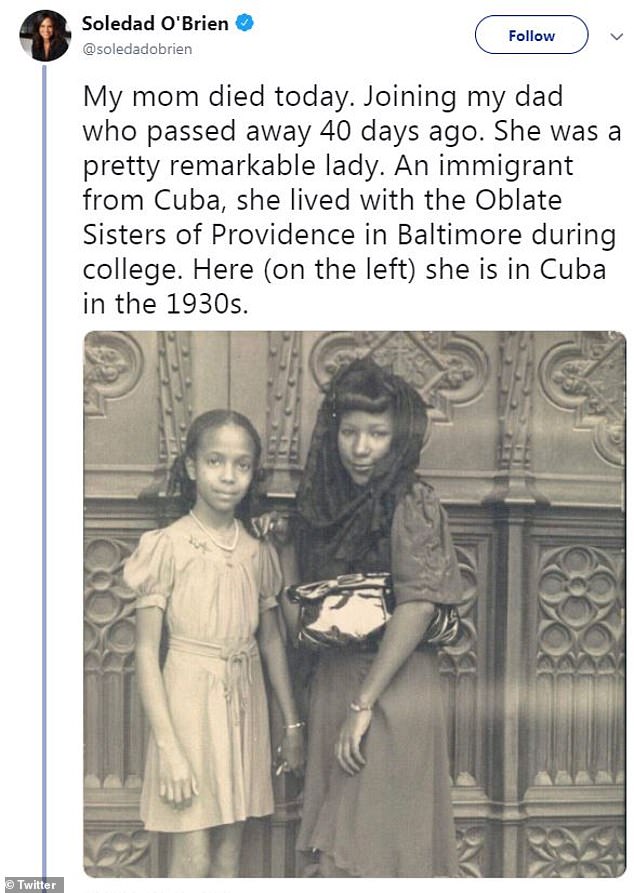 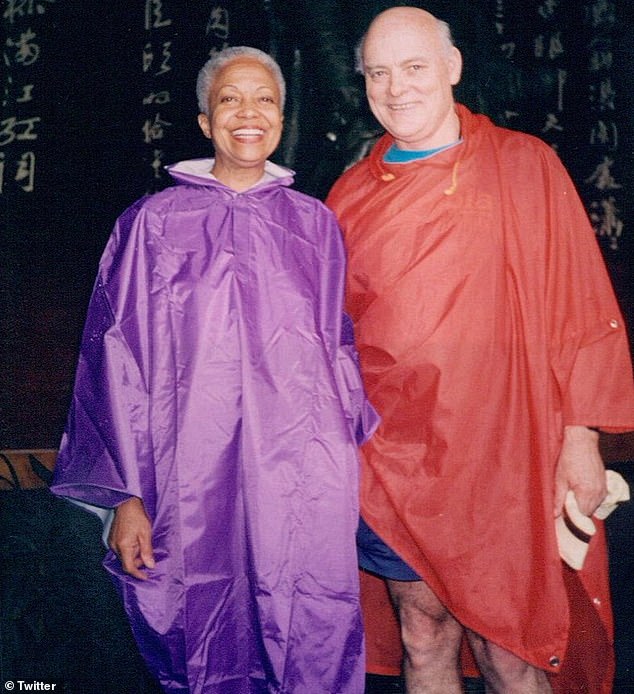 The 52-year-old TV anchor also revealed how her parents put all six of her siblings through college.

‘She was pretty awesome. But mostly I wish lots of young, working women had access to her wisdom. “Everyone gets the same 24 hours. Decide how you’ll spend yours.”

‘“Take 24 hours to sit in bed and cry…then stop complaining and make a list and plan your comeback”‘ she said.

Estela was 88. She and Soledad’s father, Edward, married in 195. At the time, interracial marriages were not yet legal across the country. 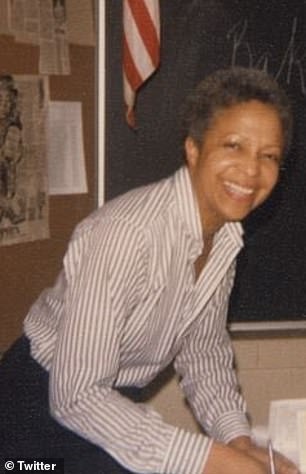 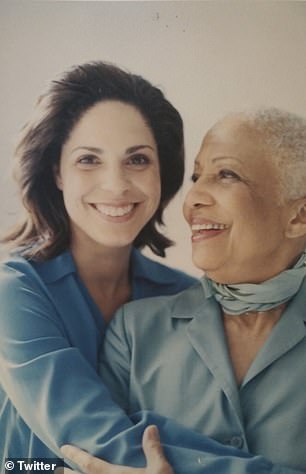 Soledad’s mother is shown, top, in the classroom. She was a teacher and taught at her daughter’s school

Edward died in February at the age of 85.

In her Twitter thread, Soledad also shared a photograph of a newspaper ad her mother posted fighting for racial equality in their hometown.

‘She put this ad in our local paper when I was a kid—to protest discriminatory housing in our town.

‘We were the only black family in our neighborhood, so it didn’t win her a lot of friends,’ she wrote.

Estela was a teacher at her daughter’s school. Her husband worked as an engineer and served in the military.