Shane Idleman: 6 Things That Must Happen to Bring Revival

With a culture saturated by political correctness and relativism, we are inclined to ask if there is any hope for America. If we continue down this slippery slope, there is little hope. Apart from a national spiritual awakening, it will be difficult to turn the Titanic around—the vessel has been struck; what’s inside is spilling out. But if God brings revival…if we once again set our hearts and minds on Him…there is tremendous hope.

In churches across America, crowd appeal and pleasing the masses tends to be the goal rather than calling out destructive lifestyles, which can result in revival and renewal.

Here are 6 things that must occur: 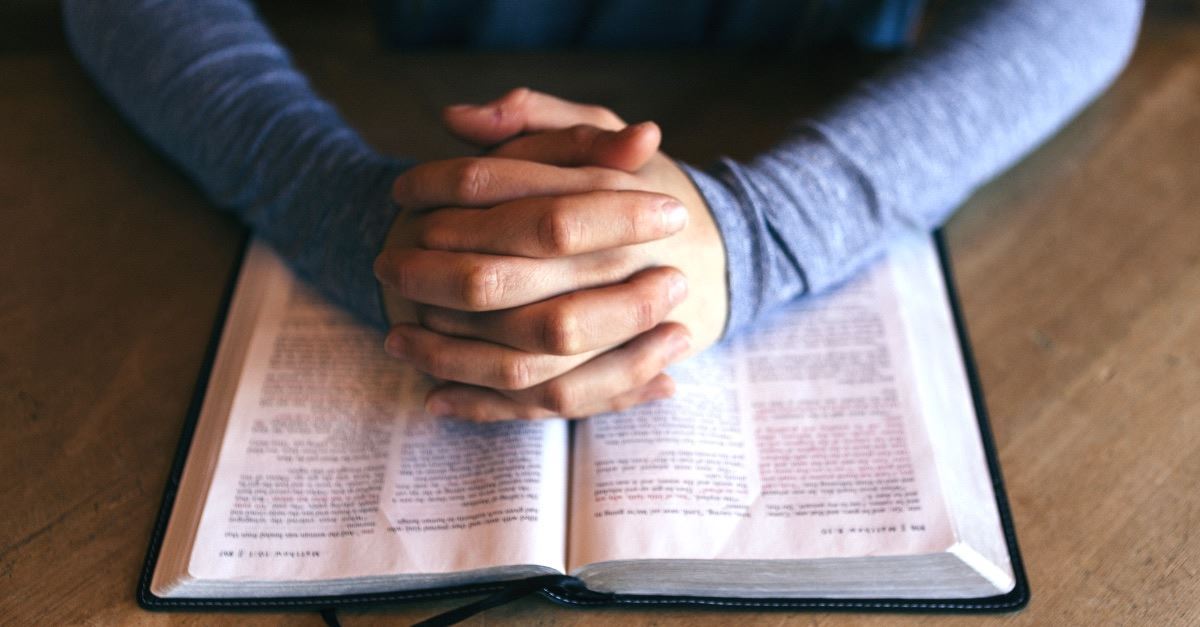 1. RECOGNIZE THE DESPERATE NEED FOR TRUTH

When people, groups, denominations, or movements depart from absolute truth, and thus, quench and grieve the Spirit of God, they become mechanical in their approach to Christianity and lose the ability to guide. The Word of God is not “in their hearts like a burning fire,” but relative, powerless, and debatable. This is what we see today; many are not truly worshiping God, as Jesus said, “in spirit and in truth.”

Unfortunately, Christians who are sounding the alarm are often categorized as irrational, judgmental, bigoted, and intolerant. But how can we warn if we won’t confront? We are not called to make truth tolerable, but to make it clear. 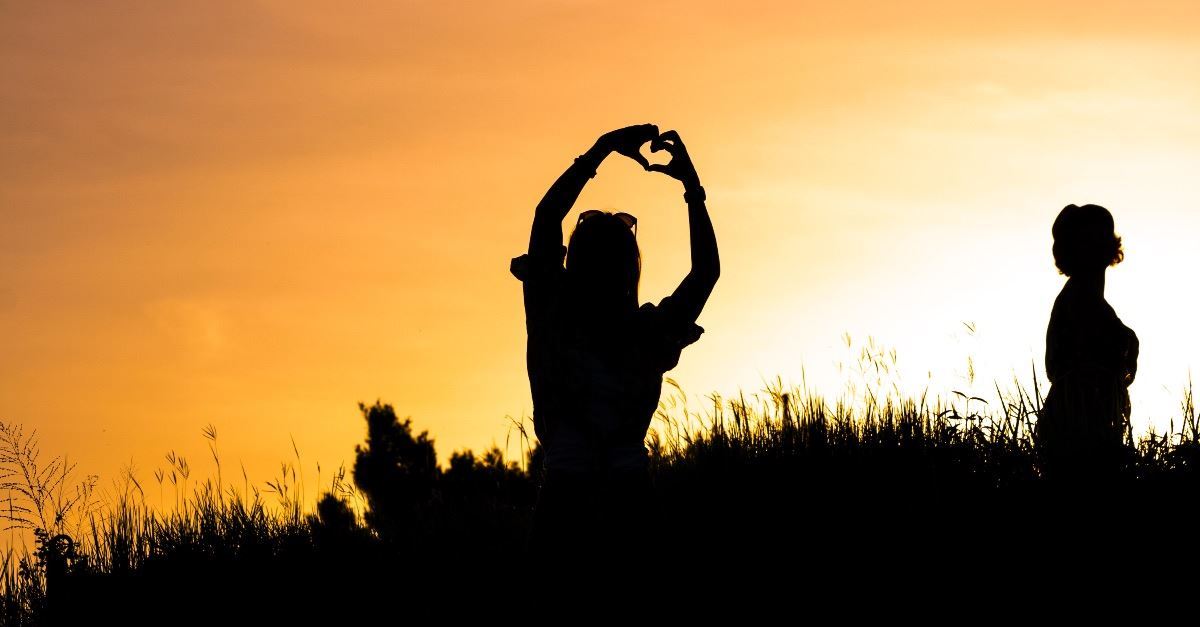 2. RECOGNIZE THE DESPERATE NEED FOR LOVE

Will others know that we are Jesus’ disciples by how well we translate the Greek? or unravel the Hebrew? Will they know by how many scriptures we quote, or how often we read the Bible? The answer is a resounding, “No”. Jesus said that love, not knowledge, is the characteristic of a genuine disciple.

Please don’t misunderstand, I love theology, but it’s possible to be “Bible taught,” but not “Spirit led”— straight as a gun barrel theologically, but just as empty — “the letter kills, but the Spirit gives life.” This is fertile ground for modern-day Pharisees. How often are we taught to fast and pray for wisdom? How often are we taught the need for brokenness and repentance instead of how to dissect and translate the Greek — more concerned about a Master’s Degree than a degree from the Master? We must equally balance truth and love. 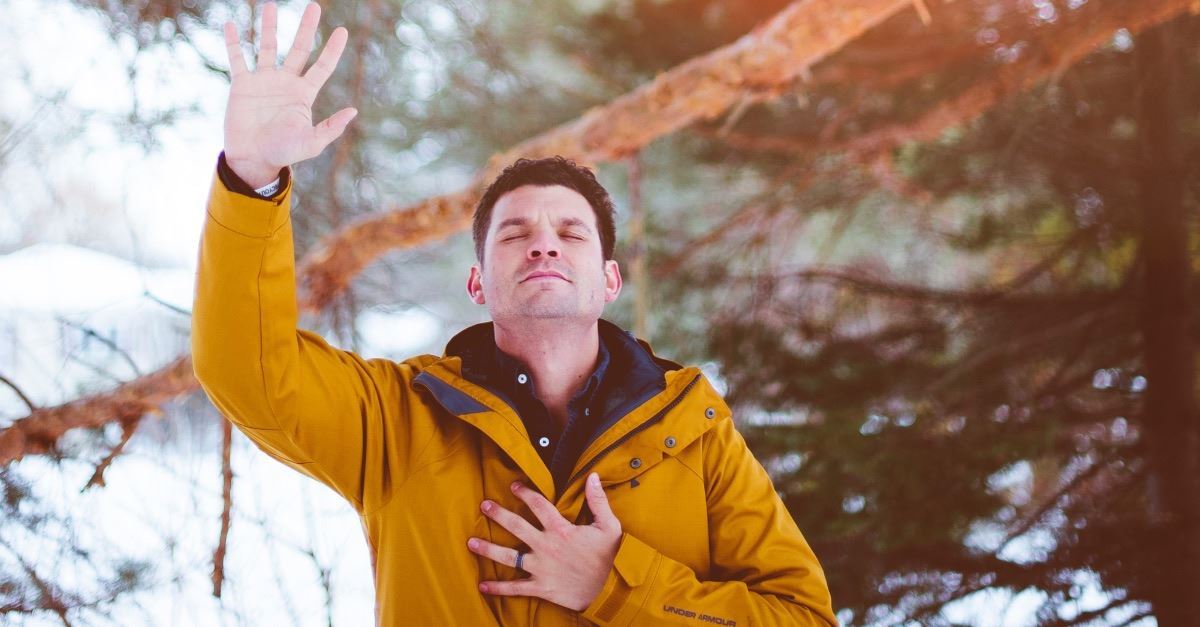 3. RECOGNIZE THE DESPERATE NEED FOR HOLINESS

Holiness is not a prudish, outdated word. It means being set apart, or separated from anything that causes us to sin, whether mentally (in what we think), or physically (in what we do). Holiness begins in the heart. We should continually strive for holiness in all that we do and say. “The Holy Spirit is, first of all, a moral flame. It is not an accident of language that He is called the Holy Spirit, for whatever else the word holy may mean it does undoubtedly carry with it the idea of moral purity” (Tozer).

Why walk willingly into the enemy’s camp? Why quench and grieve the Spirit of God? It’s impossible to develop a deep respect and desire for God if we repeatedly fill our mind with things that oppose Him. “The gratification of the flesh and the fullness of the Spirit do not go hand in hand” (R.A. Torrey). “For out of the abundance of the heart the mouth speaks” (Matthew 12:34). What goes in ultimately comes out. It’s time to recognize the desperate need for holiness, beginning within our homes.