When I was a child, church was one of the only safe spaces I knew. At home, violence hid behind closed doors. Meanwhile, the church’s doors were open to me.

That’s how I ended up 23, married almost a year, newly pregnant and training to be a counselor for the youth summer camp at my new church, Providence Baptist in Raleigh, N.C.

Many of the other counselors knew each other, so I could have felt like an outsider. I didn’t, though. Church was routine. Church was predictable. Church was imperfect but felt mostly safe.

That sense of peace and security wouldn’t last.

A young counselor named Doug struck me as immature, but I didn’t see any red flags. He was a seminary student in a church culture that privileged manhood and education. I want to be able to say I saw something back then, that I expected what would happen. I didn’t.

At the time, our church leaders said they saw no signs either. We all were shocked when Doug was caught by law enforcement, with a boy in his car, in the dark, at a park within walking distance from my house. He was arrested, the news broke, and cameras and reporters descended on the church just as vacation Bible school was starting for our younger children.

I was there, welcoming second-graders into my class that week. I had to step out of the classroom often because my first trimester of pregnancy wasn’t treating me well. While I walked around the building, seeking quiet spaces to rest, I overheard conversations I wasn’t meant to hear. As I heard one pastor say that he was certain this was an isolated case, my stomach sank with more than morning sickness.

I knew that most sex crimes are perpetrated by serial offenders. I knew what a 2014 study by Sojourners and IMA World Health would later show, that 3 out of 4 pastors underestimated rates of domestic and sexual violence in their congregations. If they didn’t think it happened in members’ homes, why would they imagine Doug was abusing others in church? I hoped I was wrong, but I suspected this boy wouldn’t be the only one. 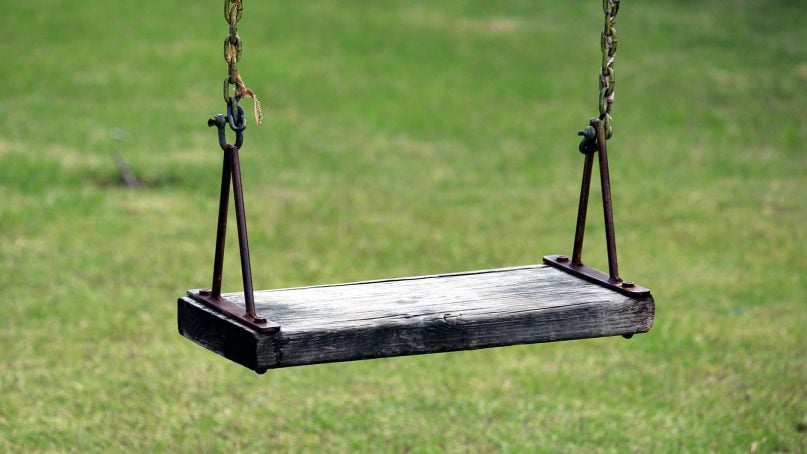 I didn’t just know it from statistics, though. I knew it in my soul. A 24-year-old church leader took me on a date when I was in high school, kissing me at the end of the night with one hand finding my chest while the other went under my skirt. I was 16, and I pushed him away, but he was stronger than me. I thought it was my fault because I liked his attention until that moment. I thought it was a relationship gone wrong.

Only in recent years have I realized that it was a crime for which he had groomed me. I knew from his comments that I hadn’t been the first.

Sexual predators look for vulnerabilities, both in victims and in locations. I was a vulnerable victim — an abused child who sought adult affirmation. Churches — spheres of trust where children and adults mix constantly and few are trained to recognize abuse — are vulnerable places.

As the investigation into Doug’s actions moved forward, officers discovered more cases, according to an email issued from church a month after the arrest. Doug is now serving a 13-year sentence for sex crimes against seven of the boys he violated.

When Doug was arrested, our pastors cooperated with police. They met with many of us. They stressed, again and again, that they never had any indication that Doug would do anything like this. I believed them.

(Shannon Dingle is a Christian writer and activist.)