Bible Study and Skateboards Come Together Through Methodist Church’s Ministry

When Brant Lozano was 13, he thought the idea of a church for skateboarders was stupid.

But a friend kept inviting him, and eventually, Lozano gave in.

To his surprise, “Skatechurch” — a ministry hosted by the First United Methodist Church in downtown Tulsa — turned out not to be so lame, he said.

“Everybody was really good (at skating), and the facility was really nice, and I was like, ‘Wow, this is really cool,’” said Lozano, who was not a Christian when he first showed up. 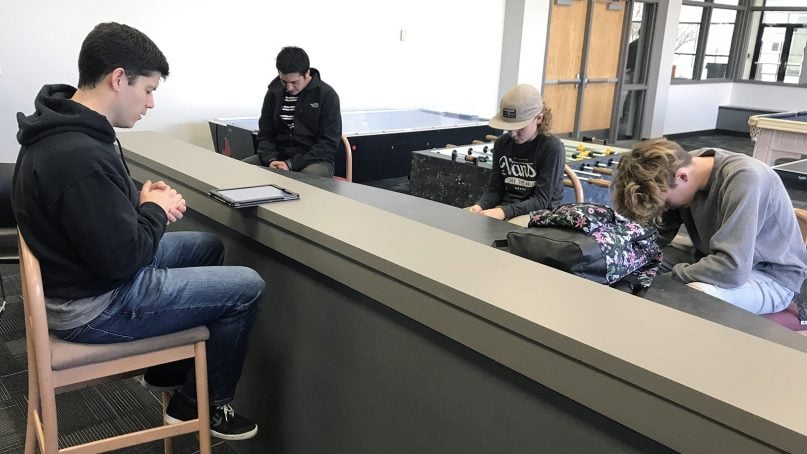 “It’s nice — a fun place to be,” said Noah Lusk, 13, who listened quietly to Lozano’s 30-minute lesson on guilt and forgiveness of sins through Jesus Christ before taking his skateboard into the gym. 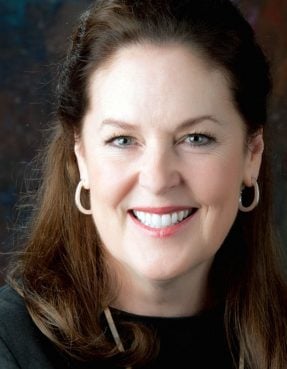 The ministry in Oklahoma’s second-largest city started in 1997 as skateboarding grew in popularity — and as skaters nationwide often were pushed off street corners and out of town squares.

“Over the years, other skate parks opened in the area, but the kids that valued the community and ministry remained, creating an outreach … ministry to youth who may never attend a traditional youth group,” said the Rev. Jessica Moffatt, First United Methodist’s lead pastor.

In recent decades, numerous faith-based outreach efforts designed to appeal to skateboarders have popped up all over the United States and Canada — and beyond.

“In both North and South America, skate ministry is huge,” said Nathaniel Muench, 24, founder of Skaters of Christ Skateboard Ministry and a skateboard missionary to Germany, where he has lived for the last three years.

And the ministries come in all shapes and sizes.

“It can look like anything from a guy pulling some ramps and a rail out of his garage every week and opening up his Bible to 10 kids showing up at a skatepark with 15 pizzas and sharing the gospel,” said Muench, who works with the global movement Youth With a Mission.