Shana Becker has much in common with the women who are expected to crowd the National Mall in Washington for the third annual Women’s March.

A lawyer, an activist and a mother, she believes deeply in equality, democracy and women’s rights.

But she’s not heading to Washington for Saturday’s (Jan. 19) march.

Becker, who is Jewish, is helping lead an independent Women’s March on Raleigh a week later in the state’s capital. Like the national march, the Jan. 26 event aims to give voice to those “affected by the current administration and its oppressive policies.”

Like many liberal Jewish women, Becker said she is disappointed by national march board members Tamika Mallory, Linda Sarsour, Carmen Perez and Bob Bland, all of whom have professed admiration for the openly anti-Semitic Nation of Islam leader Louis Farrakhan. Farrakhan has likened Jews to termites, among other things. 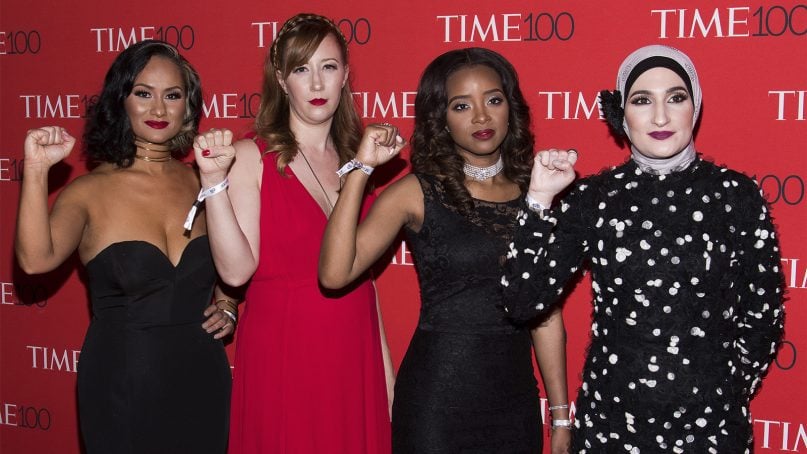 “Their acts and omissions with relationship to anti-Semitism distract from the Women’s March and its allies, and cause harm,” Becker wrote recently in an op-ed in the Raleigh newspaper calling on the national march’s leaders to step down.

While Sarsour has walked back some of her statements and clarified her views, Mallory again refused to condemn Farrakhan’s views of Jews during an interview this week on ABC’s “The View,” saying only, “I don’t agree with many of Minister Farrakhan’s statements.”

For Becker, such waffling is unacceptable, though she was heartened to hear that the national group added a steering committee of 32 women, including three Jews.

“I don’t think that it’s OK what the board of the national march has said and not said, done and not done,” said Becker, a Reform Jew and stay-at-home mom who is a former lobbyist for consumer rights and renewable energy. 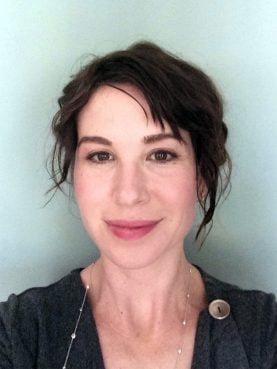 Becker’s view has been echoed by Jewish women across the U.S., who say they are increasingly uncertain that they can support the movement, despite embracing its larger goals of electing Democratic leaders and building a more inclusive society.

Other Jewish women, however, while acknowledging that there may be some latent anti-Semitism among its leaders, say they will proudly march in the national rally.

Dove Kent, a community organizer, who lives 25 miles away from Becker in Durham, N.C., is one.

“There is never a coalition in which everyone in the group fully understands everyone else,” said Kent. “That’s what the work of coalition building is supposed to accomplish. It’s messy and it’s public and it’s hard. There’s no perfect movement waiting in the wings.”

Kent said that just as it’s taken her 20-plus years to unlearn the racism that imbued her upbringing as a white woman, so it takes time to unlearn anti-Semitic attitudes.

But the controversy has also ruptured relations with typically reliable allies. The Jewish Community Relations Council of Greater Washington has severed ties with the group, as has the National Council of Jewish Women. On Tuesday, the Democratic National Committee broke with the group.

Emily’s List, the Southern Poverty Law Center and the Human Rights Campaign, which previously sponsored Women’s March rallies on the National Mall, have also pulled back.