La La Anthony and husband Carmelo are officially back together, according to a new report.

The couple, who split back in April 2017, are giving their marriage another shot, according to Us Weekly.

‘They truly still love one another,’ a source told the magazine. ‘It’s obvious when they’re together.’ 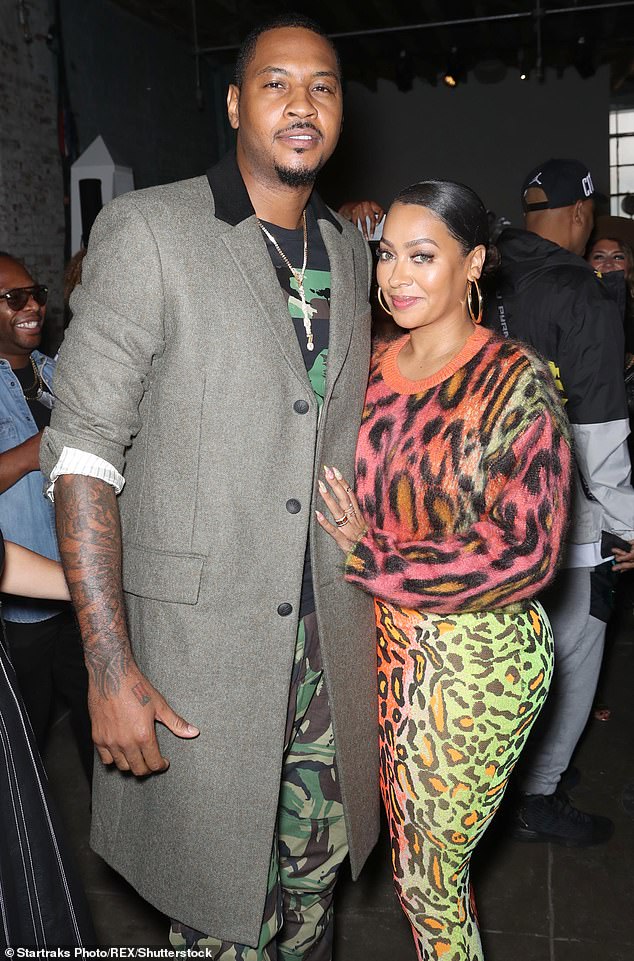 Mended fences: La La Anthony and husband Carmelo are officially back together. The couple, who split back in April 2017, are giving their marriage another shot, according to Us Weekly

Back in October, La La spoke to PEOPLE as the couple were trying to work through their issues.

Carmelo and his bride have been married since 2010. 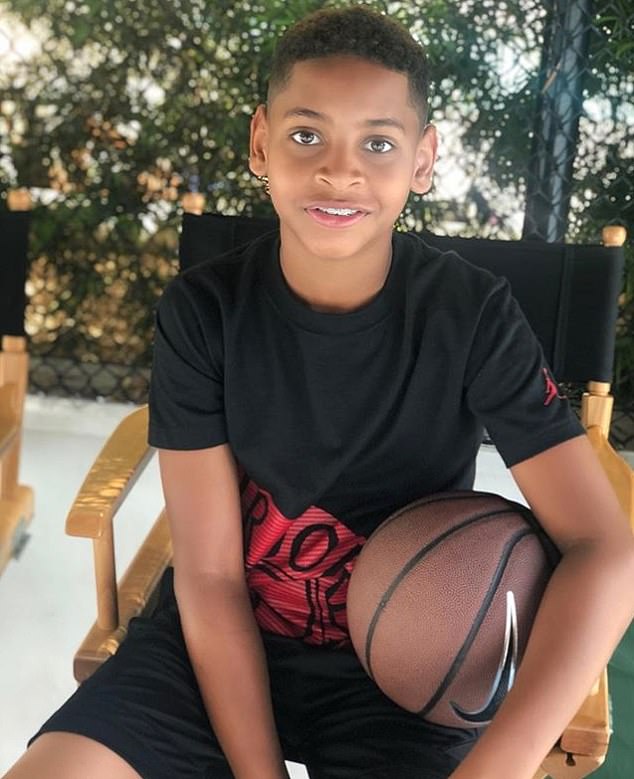 The pair separated following reports that Carmelo allegedly cheated on La La with a dancer at a gentlemen’s nightclub in New York.

However, the split has always been amicable and neither side has filed divorce papers.

In fact, the co-parents have often been seen out and about together with their son and they always speak highly of one another to the media.

‘Carmelo and I are the best of friends and our number one commitment is to our son, Kiyan,’ the best friend of Kim Kardashian said during an appearance on The Wendy Williams Show in 2017.

‘I would absolutely never say a bad thing about my husband. That’s my son’s father and he is an amazing dad. I could not ask for a better dad.’

Anthony currently plays basketball for the Houston Rockets, while La La is a series regular on Starz’s Power.