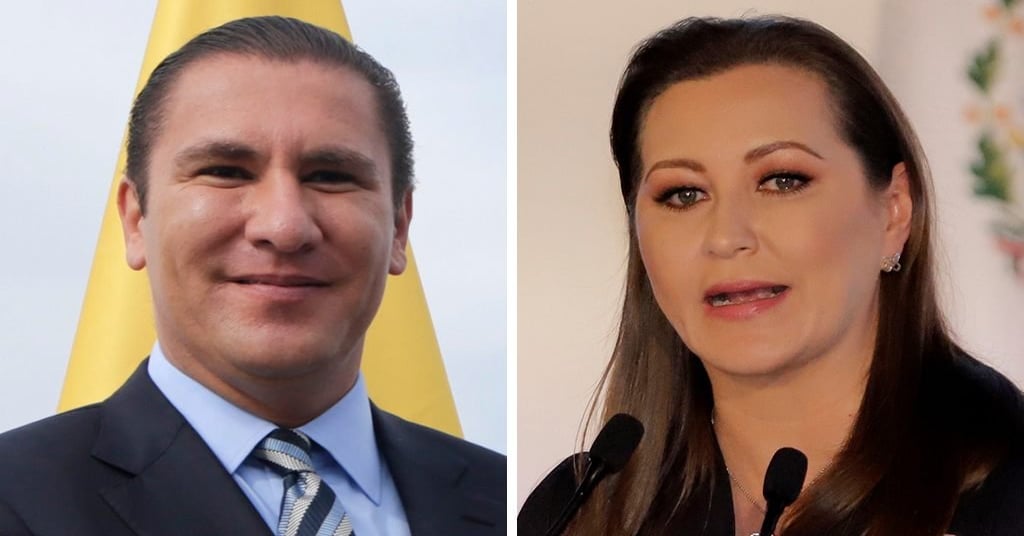 A Mexican governor and her senator husband were killed in a helicopter crash in the center of the country on Monday, the government said.

Martha Erika Alonso, a senior opposition figure and new governor of the central state of Puebla, died with Rafael Moreno, a senator and the former governor of the same state, when their helicopter came down not far from the state capital of Puebla city, local media reported.

“I said hello to (Moreno) in the Senate just a few days ago. Those of us who had the opportunity to know them are sad and troubled,” Foreign Minister Marcelo Ebrard said on Twitter, confirming the deaths of the couple.

President Andres Manuel Lopez Obrador said on Twitter that his government would investigate the accident.

It was unclear if the pilot died or what had caused the crash.

Television images showed the remains of an aircraft in flames, a plume of smoke and people who showed up at what appeared to be the scene.

Alonso, from the center-right National Action Party (PAN), took office earlier this month after a local election that was hotly contested with Lopez Obrador’s leftist National Regeneration Movement, or MORENA.

An electoral tribunal had to validate the results months after the vote amid accusations of fraud.

Moreno was governor of Puebla between 2011 and 2017 and headed the PAN in the Senate.

Marko Cortes, the head of the PAN, said on Twitter that the party was in mourning.

Benito Nacif, an official at the federal electoral institute, said Puebla’s Congress would have to appoint an interim governor until new elections could be held for a successor to serve out the remainder of Alonso’s term.

A number of Mexican politicians have died in aircraft accidents in the past few years, including federal interior ministers in 2008 and 2011. The latter two were also members of the PAN.