This week, the Delhi High Court sentenced senior Indian politician Sajjan Kumar to life in prison for his role in the anti-Sikh genocidal violence of 1984 that left thousands of innocent Sikhs dead.

Despite the decades that have elapsed, Kumar’s conviction on charges of criminal conspiracy, promoting enmity and acts against communal harmony is one of the rare instances in which perpetrators of the pogroms have been held accountable. Kumar’s is also the highest-profile conviction to date.

Judges S. Muralidhar and Vinod Goel acknowledged the long years it took to convict Kumar, and they affirmed the value of justice, however delayed: “It is essential, in a democracy governed by the rule of law, to be able to call out those responsible for such mass crimes,” they wrote.

Calling the murders crimes against humanity, the judges wrote that they “will continue to shock the collective conscience of society for a long time to come.”

In international law, the three most heinous crimes known to humankind are genocide, crimes against humanity and war crimes. The classification of the 1984 violence as a crime against humanity means that the courts recognize it as a systemic and widespread attack on a civilian population. The judgment also states that law enforcement was involved in assisting Kumar, emphasizing how deeply involved the state and its apparatus were in the mass killings. 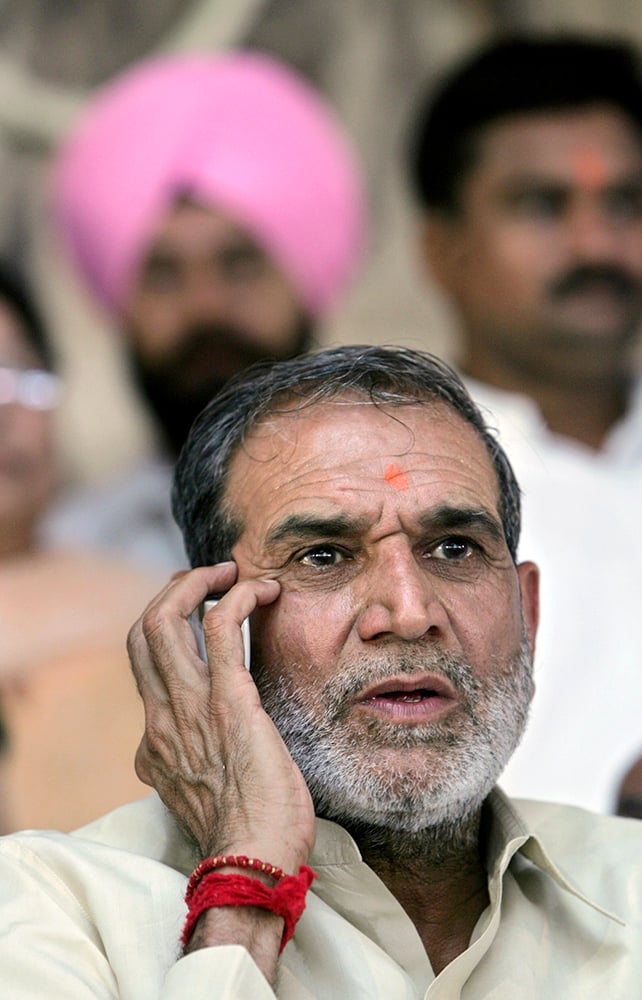 The case against Kumar relied primarily on the testimony of three key witnesses. Jagdish Kaur courageously testified to watching an angry mob brutally murder her son and her husband. Her cousin, Jagsher Singh, recounted watching mobs kill his three brothers in New Delhi. Another woman, Nirpreet Kaur, shared her account of witnessing a raging mob tie her own father to a pole and burn him alive.

The violence, the court found, was instigated by Kumar in revenge for the assassination of Indian Prime Minister Indira Gandhi. Before the mobs stopped their rampage, thousands were dead.

Upon hearing the verdict, Jagdish Kaur described Kumar’s conviction as “a little balm applied after a long time to our scars.”

This conviction, however, is also just one of the many cases filed against Kumar. Though the verdict resonates deeply with Sikhs around the world, the court’s decision represents just a starting point for those who have spent the past 35 years seeking justice and accountability. As we have seen with similar atrocities, government accountability is a prerequisite for healing and reconciliation.

While there is ample reason to laud the decision, Kumar’s conviction illuminates a number of lingering problems related to Indian politics and justice for the victims of the state-sanctioned violence of 1984.