A woman has started a dance group for fellow plus-size women to prove dancers come in all shapes and sizes.

Since she was young, Charity Holloway, 33, has lived and breathed for dancing. But when she was told, as a teenager, she was too fat to dance, she nearly gave it up altogether.

Thankfully, Charity didn’t and she is now the proud founder and choreographer of 4Thirty-Two, a plus-sized dance group in Charlotte, North Carolina. 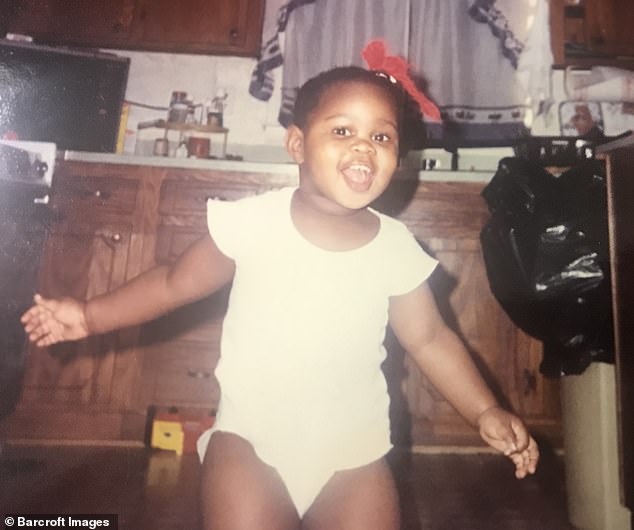 Adorable: Charity Holloway, now 33, has loved to dance since she was a young girl 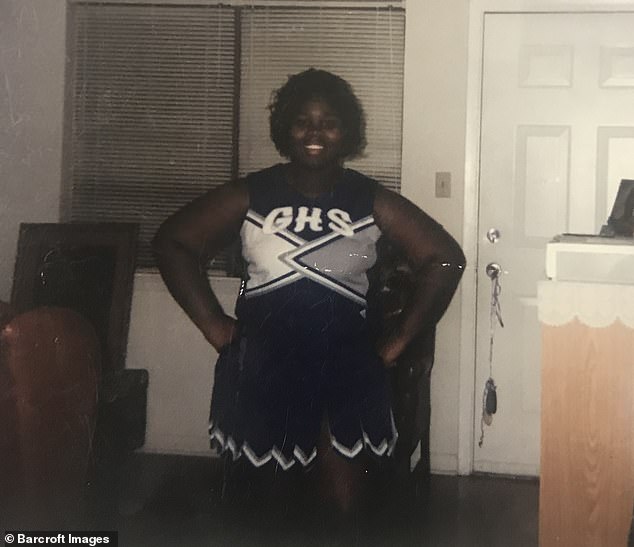 Proud: In high school, Charity joined the marching team and became a cheerleader 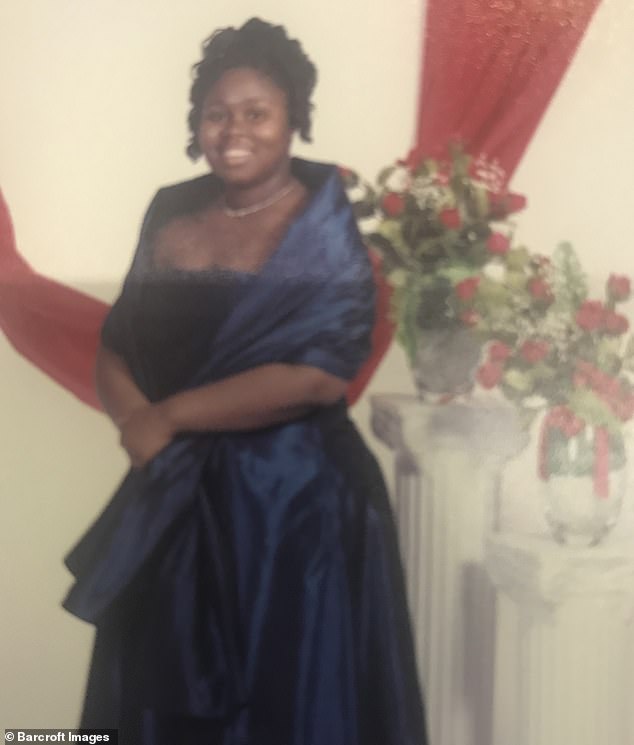 Pretty: She said, ‘As a child I was always one of the heavier kids. I always had a lot of hips, a lot of stomach and I knew very early that I was not gonna be that typical skinny girl’ 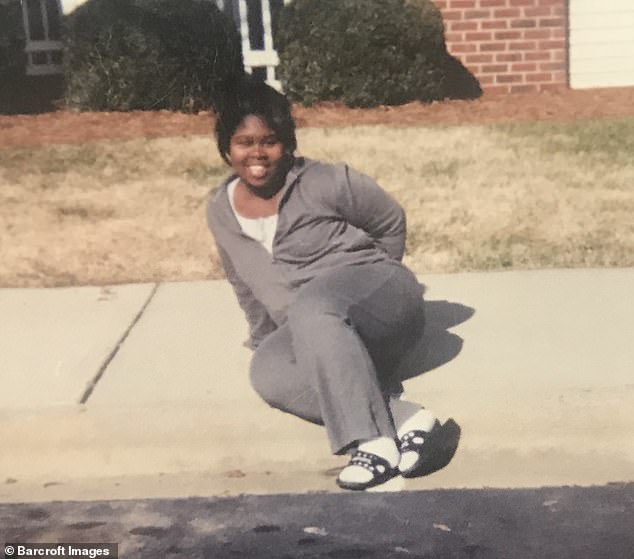 Upset: When she was a teenager, Charity was told she was too large to properly dance

Charity said: ‘It’s not only just a dance group that I started, it’s also kind of a healer of sort for me.

‘For me, striving to be a healthier person instead of trying to be a thinner person really gave me a whole new mindset and shift and I started to feel good mentally which is the most important thing. 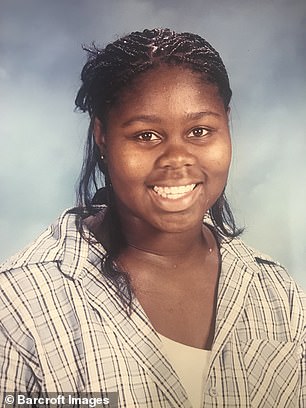 The group’s name was inspired by the parable of the mustard seed, which is found in Mark 4 v32.

Just as after the seed is planted it grows into a mustard tree – for Charity starting 4Thirty-Two has been a leap of faith that has most definitely paid off.

Charity explained: ‘Anything that you want in life – sometimes it may seem intimidating and you may be scared to do it – but if you just start by planting a small seed and have faith that it’s gonna grow and water it and nurture it – then it’s going to grow and that’s what 4 Thirty-Two has become for me.’

Charity has always been bigger but that didn’t stop her from dancing when she was young.

She said: ‘As a child I was always one of the heavier kids. I always had a lot of hips, a lot of stomach and I knew very early that I was not gonna be that typical skinny girl. 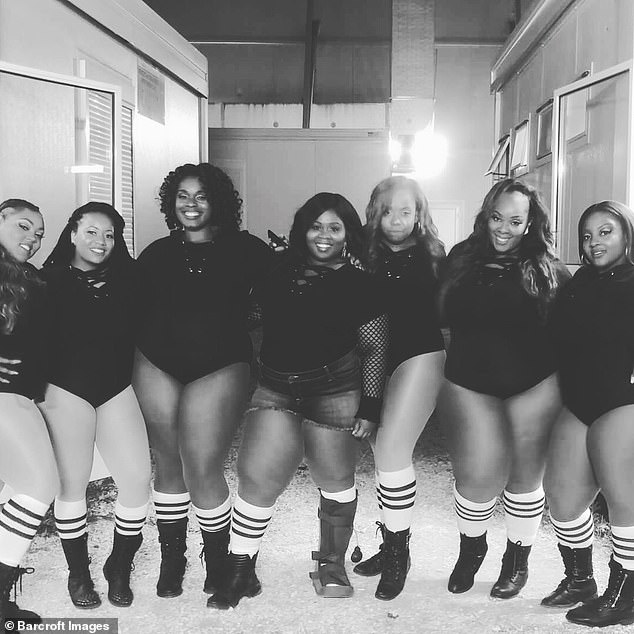 Strike a pose: Instead of listening to the critics, Charity decided to start her own plus-size women’s dance troop 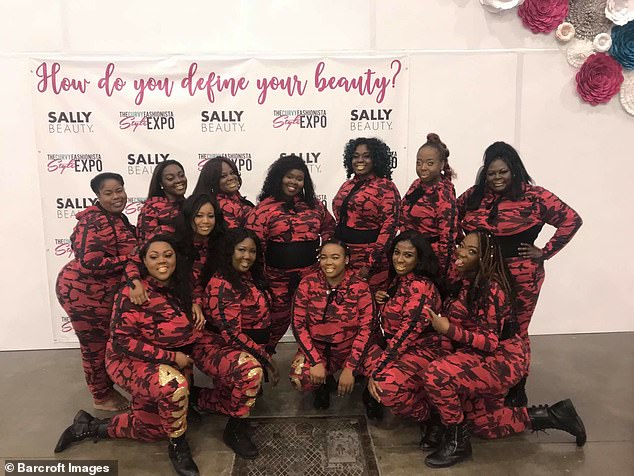 Fantastic: 4Thirty-Two, the dance troop, is based out of Charlotte, North Carolina 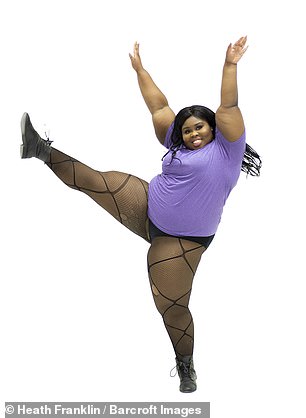 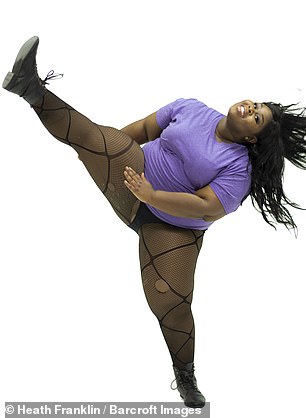 Incredible: Charity now proudly shows off her dance skills with her troop around the world 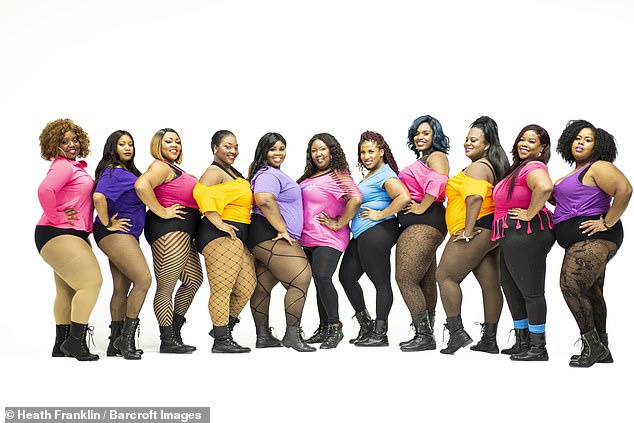 Phenomenal: There are currently 18 members in the group, and they have traveled to places including Italy and China to perform for people 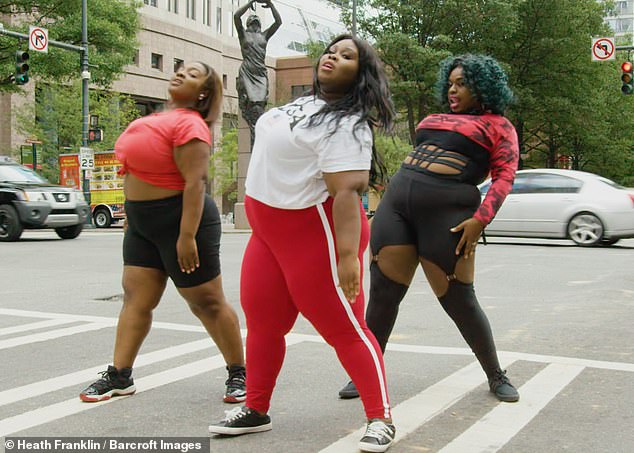 Fierce: Charity wants the dance group to show others that dancers come in all shapes and sizes 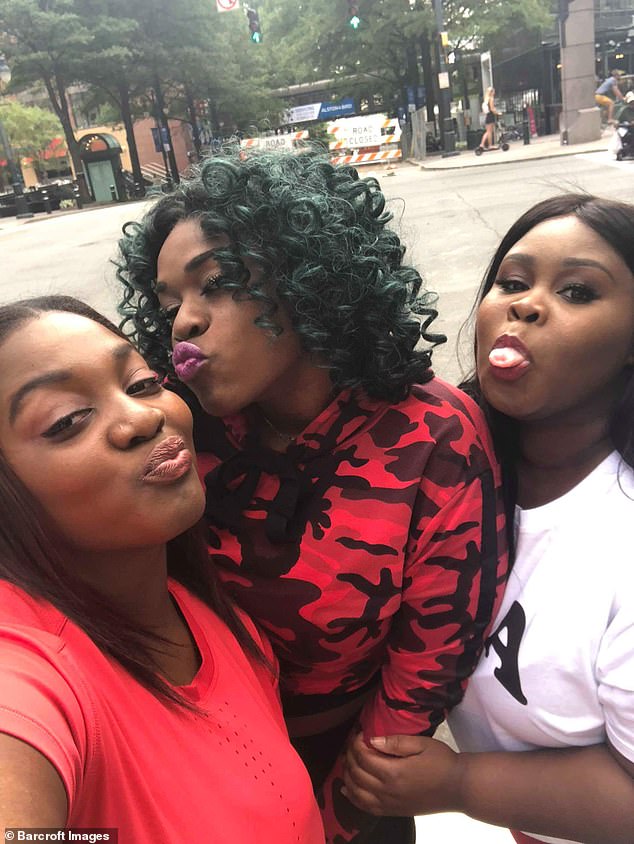 Love: ‘I eventually came to a point where I decided to stop focusing on losing weight and start to focus more on being healthier both mentally and physically,’ Charity said

‘I first started dancing when I was actually very young. It’s always been a huge passion of mine; I danced in church, I danced in high school, middle school, so it’s just been a part of my life ever since I was a young girl.

‘I can remember being in the living room and looking at people like MC Hammer and Janet Jackson and trying to imitate those moves.’

At high school, Charity joined the marching band as a dancer. But at the start of senior year, Charity’s size, which had previously not been an issue suddenly became one. The flag and dance girls were separated out into two teams with the dancers put in more revealing costumes.

Charity said: ‘I was told, “You have to fit in this uniform if you want to be a dancer,” and that actually swayed me to be a flag girl because I couldn’t fit in that uniform.’

Rather than give up on dancing, Charity decided to find a different, perhaps surprising, outlet: cheerleading.

She said: ‘I was the bigger girl so I knew it was going to be a challenge. We hadn’t had many plus-sized cheerleaders before on the team so I went in and I just used my mantra: “Smile, be really loud, be really clean.”‘

Charity is keen to stress that promoting plus-sizes isn’t the same as promoting obesity – and that looking after our mental health is as important as our physical wellbeing.