Kim Kardashian and Kanye West are getting major props from their neighbors for helping stave off the devastating Woolsey wildfire … with the help of their private team of firefighters.

TMZ broke the story that the blaze started to creep up on Kim and Kanye’s Hidden Hills mansion Friday after a mandatory evacuation of the area. The couple’s home sits at the end of a cul-de-sac and borders a field — meaning if their place went up in flames, it would start a domino effect on the whole neighborhood. 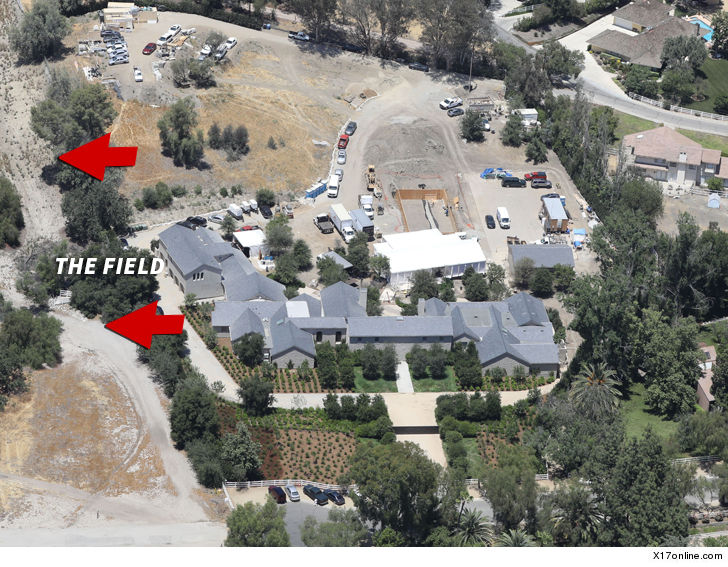 Sources tell us Kim and Kanye hired a private team to battle the flames on their property. The team was armed with hoses and also tirelessly dug ditches to create a fire break.

Ultimately, they successfully saved the Wests’ $60 million house and countless others on the block. We spoke with a few neighbors who are thanking the Wests for putting a team on the front lines and saving their homes.

As we reported — Kim posted video of the fires as she flew into L.A. Thursday. The family stayed at a nearby hotel during the evacuations.