Actor Stephen Baldwin has been caught having secret trysts with a sexy professional masseuse – cheating on his loyal wife of 28 years, DailyMailTV can reveal.

The born-again Christian, whose daughter Hailey is married to pop superstar Justin Bieber, has been meeting regularly with Latin American beauty Ruth Perez Anselmi for sex during his business trips to Los Angeles.

A friend of Anselmi’s has also revealed that the New York-based actor – who married Brazilian wife Kennya in 1990 and regularly gushes about his marriage – has been seeing the Venezuelan brunette for more than two years after meeting her at a physical therapy school in LA.

DailyMailTV caught Baldwin out after receiving a tip about his infidelity. 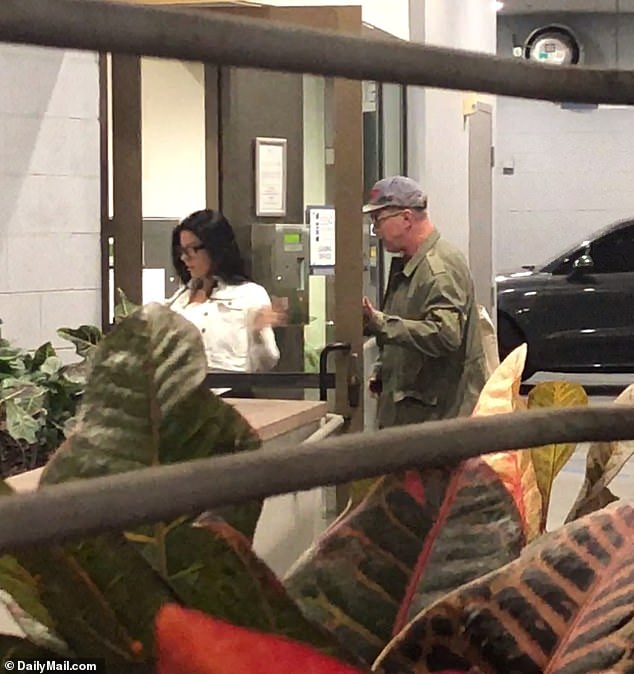 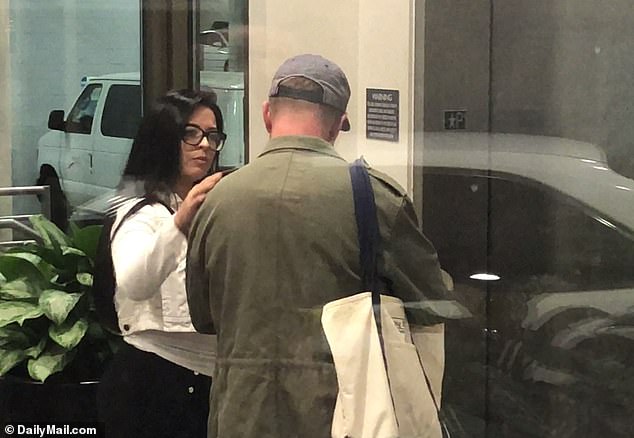 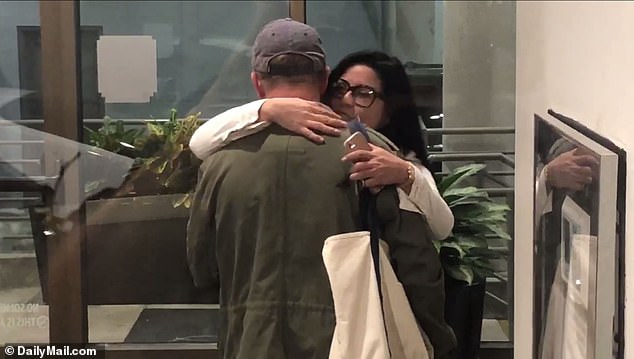 Anselmi at one point turned to embrace Baldwin affectionately 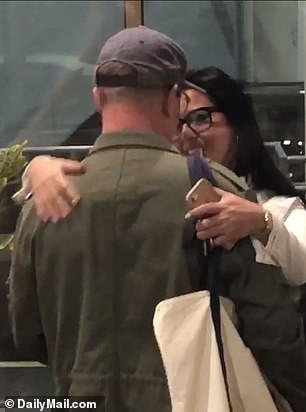 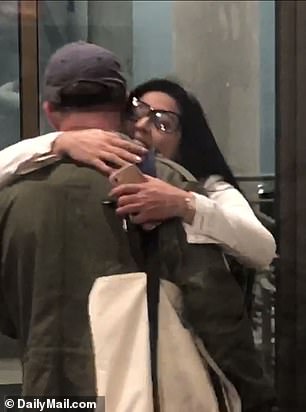 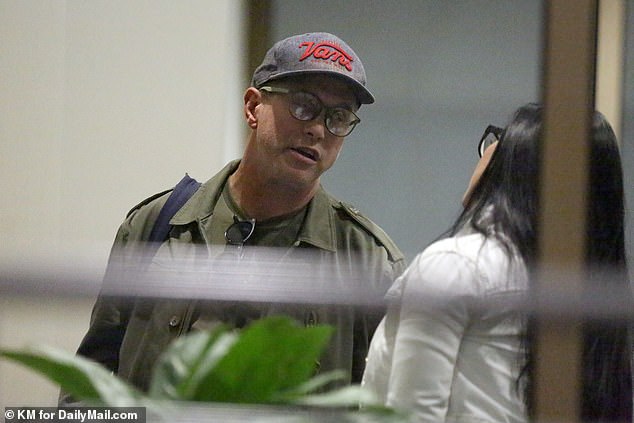 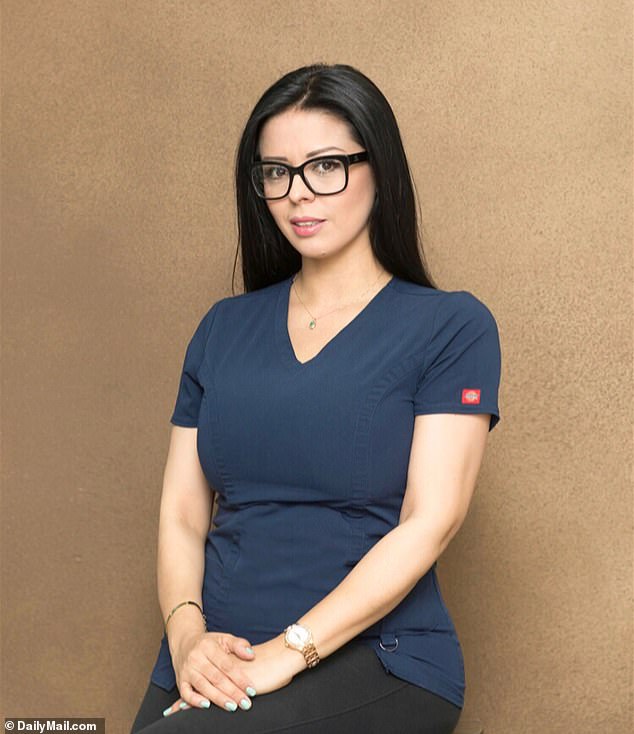 A close friend has told DailyMailTV, that Baldwin met Anselmi, who is Venezuelan, after receiving a massage at a physical therapy school in LA in 2016

We filmed Baldwin entering Anselmi’s Hollywood apartment building with the beauty on his arm after midnight on October 12.

The pair can be seen embracing by an elevator and Anselmi – also a talented singer and pianist – lovingly stroked Baldwin’s arm.

Baldwin stayed at the apartment well into the early hours, leaving on a rented scooter.

Two days later on Sunday, October 14, Baldwin was caught on camera again, this time leaving Anselmi’s apartment building during the day with her by his side.

Upon seeing our cameraman, the normally publicity-seeking star recoiled and tried to escape into an underground parking lot, hoping we hadn’t spotted him.

Realizing he had hit a dead end, the 52-year-old, wearing a baseball cap and glasses, was forced to face tough questions about his infidelity.

When asked about the affair he responded: ‘You’re out of your mind brother. Brother, God bless you.’

Our reporter asked: ‘It’s not true, you’re not having an affair?’ to which he reacted, ‘You guys are crazy.’

When it was pointed out to The Usual Suspects star that he was just caught on camera alongside his mistress – he kept silent.

When our reporter said we knew all about his cheating on his wife, Baldwin lashed out.

The red-faced actor then quickly activated his rented scooter and zoomed off up the street.

Neither Baldwin nor his rep responded to further requests for comment by DailyMail.com.