New Zealand-born evangelist and best-selling author Ray Comfort, who’s best known for his street evangelism, has released a new two-part book to help Christians gain a biblical to help those in despair. 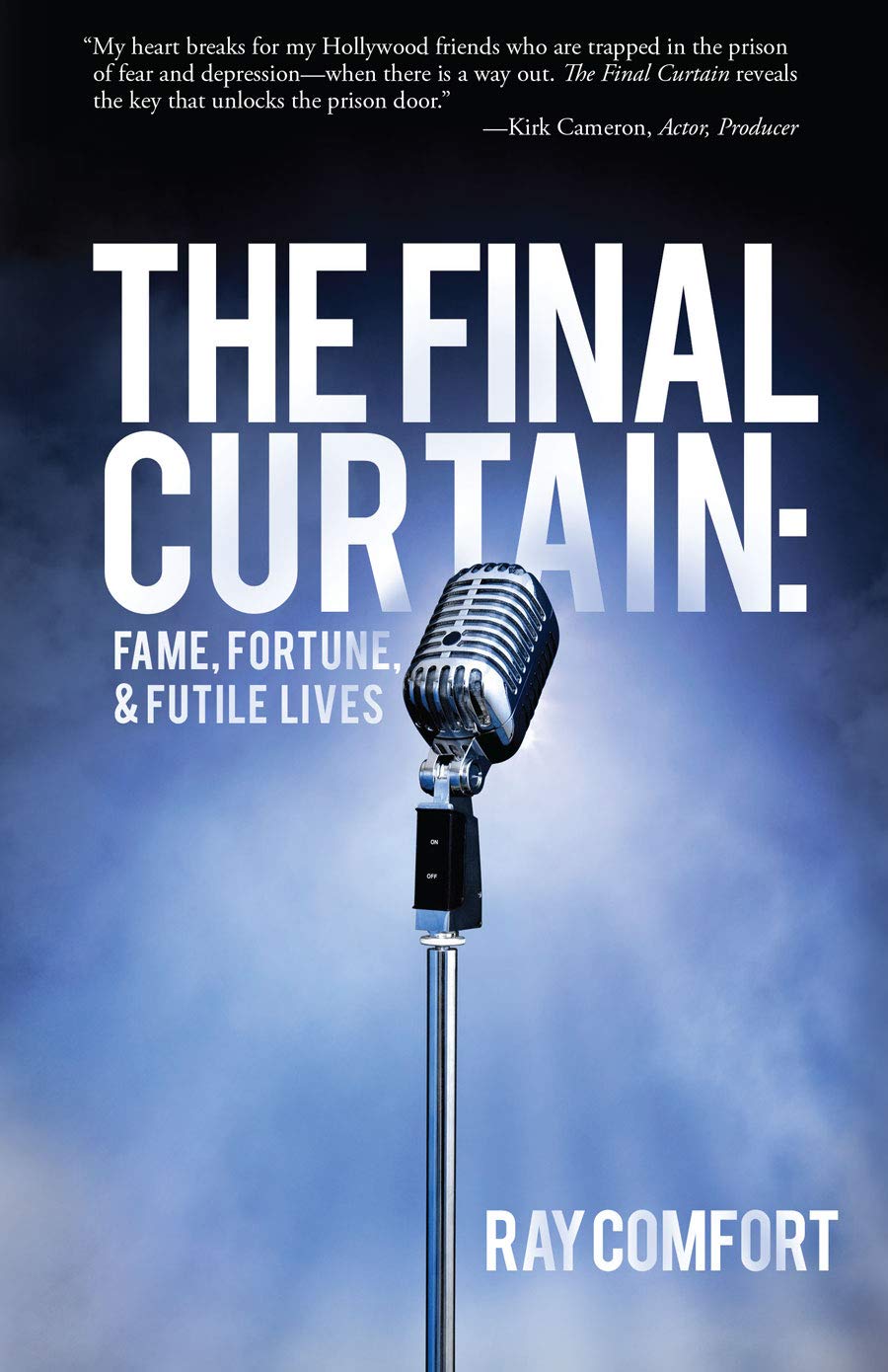 Comfort is hoping to aid readers in addressing chronic depression and suicidal thoughts in his new book, The Final Curtain: Fame, Fortune, and Futile Lives. The book aims to explain why wealthy and famous people live with debilitating depression that sometimes leads to suicide.

“Suicide rarely makes national news, unless it is a celebrity who takes his or her life. Then it becomes international news — because it’s hard to reconcile the thought that someone who is rich and famous would take their own life,” Comfort told The Christian Post in a recent interview.

“Experts are also mystified as to why so many are becoming depressed. They have no idea of the cause, neither do they know the cure. I’m not an expert, [but] I know the reason why the World Health Organization says that 350 million people are depressed. There’s a common sense explanation for this, and it’s not because they have a mental disease. I expand what the Scriptures say, in this book — using celebrities as a tragic springboard,” he said.

According to the book’s description, “The Final Curtain documents the experiences of celebrities who publicly revealed a battle with depression or chose suicide. He brilliantly identifies and addresses their underlying fear with the Gospel. The conversations presented by Comfort can awaken those in despair and equip Christians to intervene effectively.”

Paired with The Final Curtain is On the Ledge, a second “bonus” book which tells the fictional story of a man’s encounter as he’s on the brink of jumping to his death. The street minister centered the two-book release around Isaiah 61, and equips Christians to continue Jesus’ work of setting the captives free.

According to the World Health Organization, a staggering 800,000 people die by suicide every year. That amounts to one death by suicide occurring every 40 seconds or 2,000 lives lost every day.

“The subject of suicide is extremely depressing in itself, however, this book looks at the issue in a unique way, explaining why we have such a massive epidemic on our hands, and how to cure it. Ruth C who expected to become depressed while reading the bonus book (there are two books in one) said, ‘I was completely riveted. I was preparing myself for a rather boring, maybe a bit morbid book, and instead it cheered my heart so greatly! Thank you so much for this wonderful book,'” Comfort added.