Atlanta to Pay $1.2 Million to Former Fire Chief Kelvin Cochran After Violating His First Amendment Freedoms by Firing Him for Writing a Book About His Christian Faith Containing Passages Against Homosexuality

The city of Atlanta has settled a lawsuit with a former fire chief over his firing for a book containing passages which some saw as anti-gay. 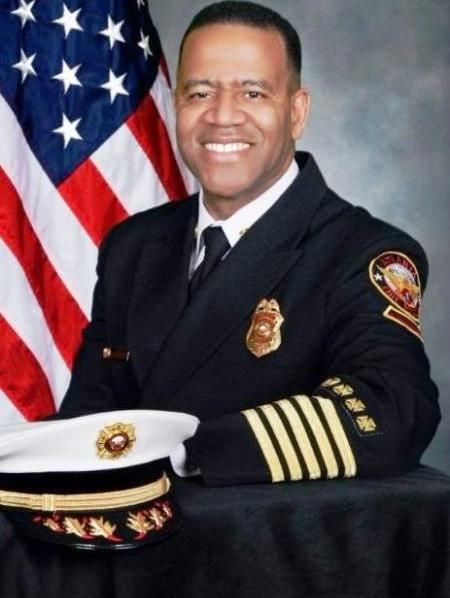 In 2013, Cochran wrote a book about his Christian faith titled “Who Told You That You Were Naked?” for a men’s Bible study and gave it to around a dozen subordinates he said had either requested copies or shared his beliefs.

The city suspended Cochran and then fired him in January 2015, with Mayor Kasim Reed saying he fired Cochran because the chief violated policy by promoting the book on the job.

Cochran filed a federal lawsuit against the city and Mayor Kasim Reed, arguing that his free speech and due-process rights had been violated. Cochran also argued that Reed damaged his reputation, with his lawyer arguing that he made it impossible for Cochran to get another job in the firefighting industry.

“Given my history and work throughout my career and with the city of Atlanta, I was shocked that writing a book and encouraging Christian men to be the husbands and fathers and men that God has called us to be, would jeopardize my 34-year career,” he said.

Cochran had previously asked a judge to reinstate him and also give him back pay.

A spokesperson for the City of Atlanta said that “based upon findings of the Court that could have resulted in tax payers paying millions of dollars in damages and litigation fees negotiated settlement was recommended by legal counsel.”

“Our Administration remains committed to achieving One Atlanta—a city that is fair, just and inclusive,” the spokesperson told FOX 5. “The City is developing the first LGBTQ employee resource group to support our City employees. The hiring of the City’s first-ever, full-time LGBTQ affairs coordinator, the establishment of the Mayor’s LGBTQ Advisory Board and the funding of the City’s first Office of Equity, Diversity and Inclusion are also examples of our commitment to ensuring that Atlanta remains a welcoming city for all.