While sunrises on Earth can be impressive, from orbit, they take on a whole new dimension.

These incredible images, taken by European Space Agency astronaut Alexander Gerst are the lateast in a stunning series of images he has taken from the ISS.

However, these are the images that rendered him speechless. 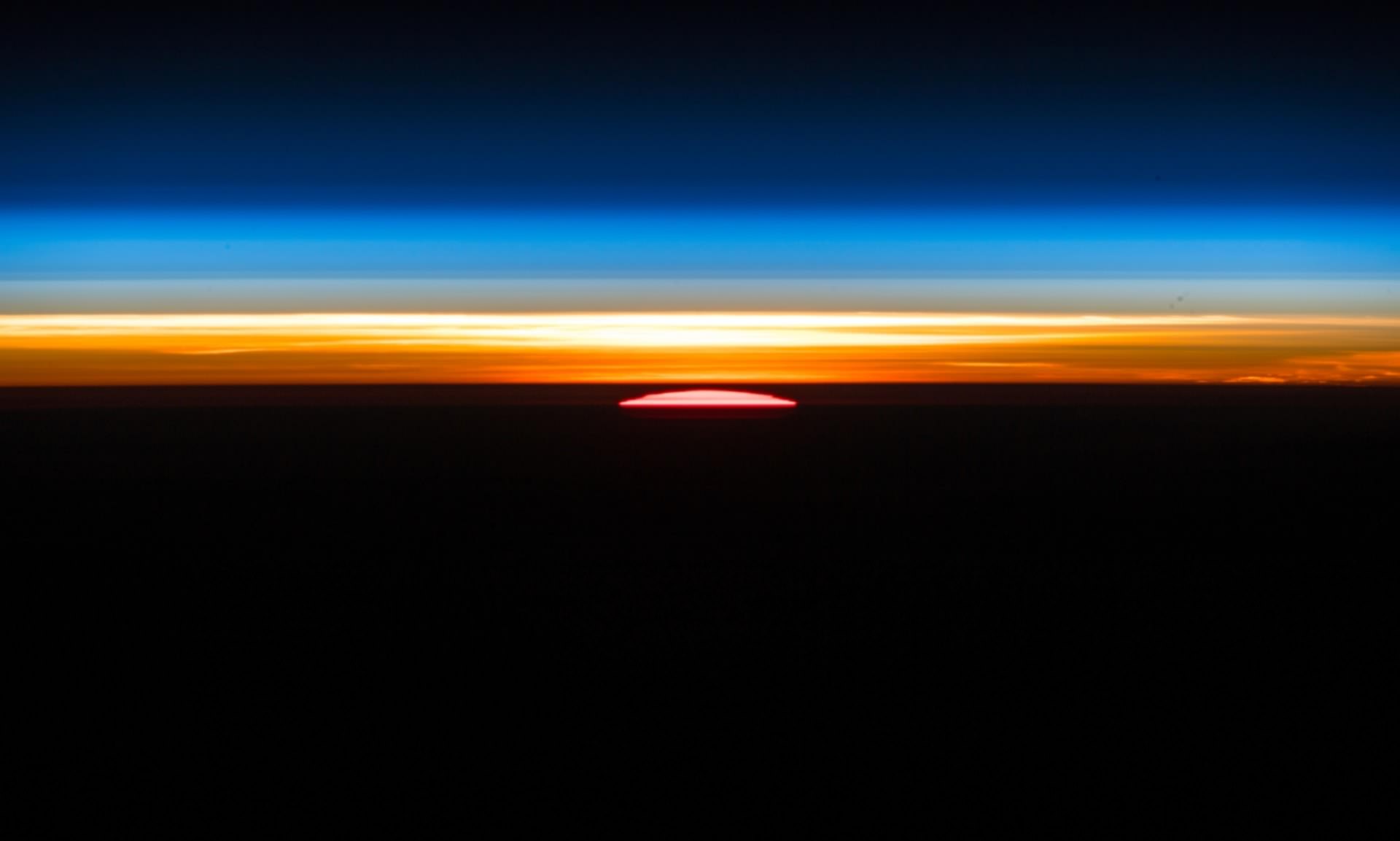 ‘I don’t know any words, in any language, to match the beauty of an orbital sunrise’ he said after witnessing the incredible scene. 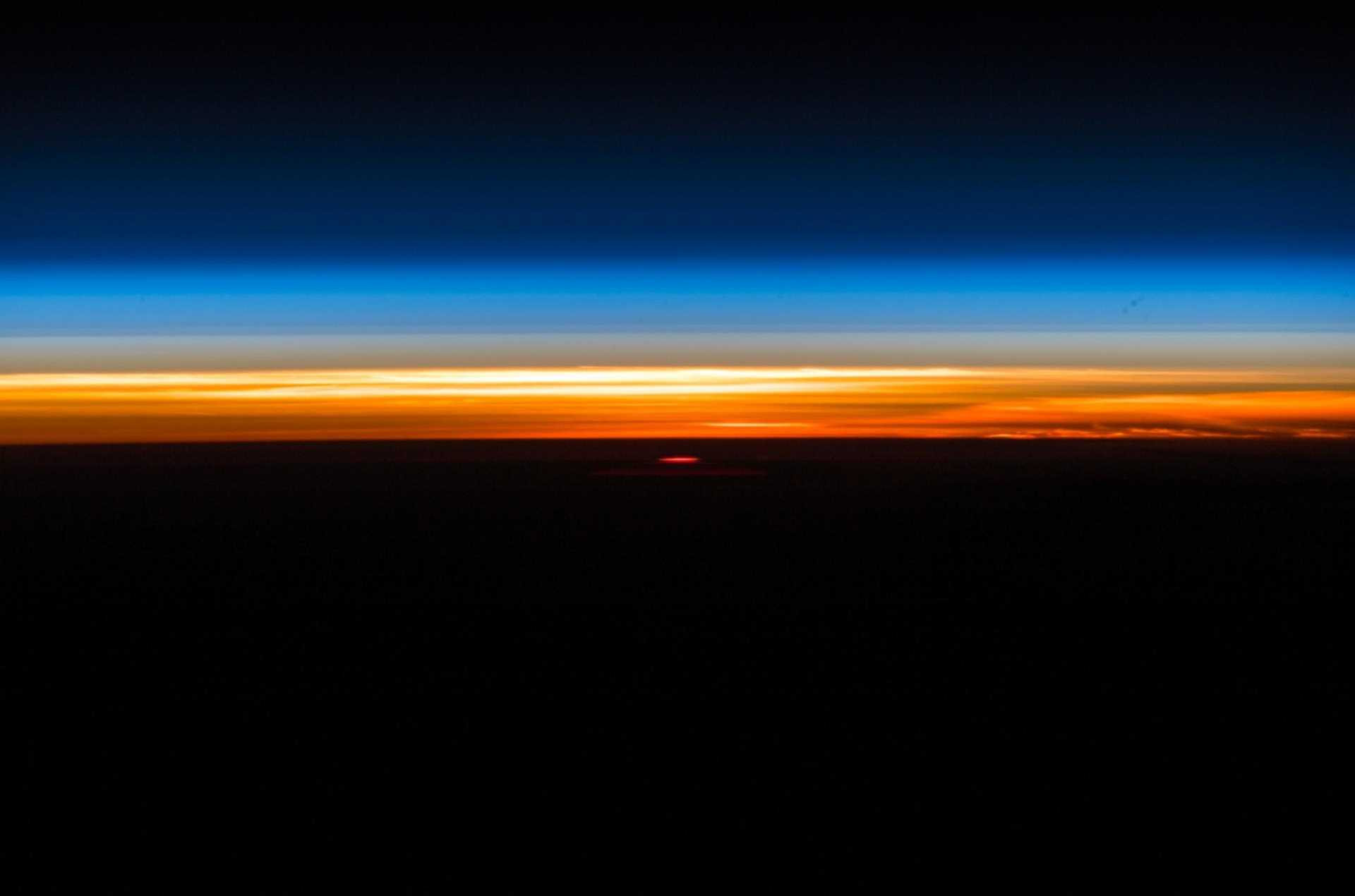 Last he captured amazing images of a super typhoon. 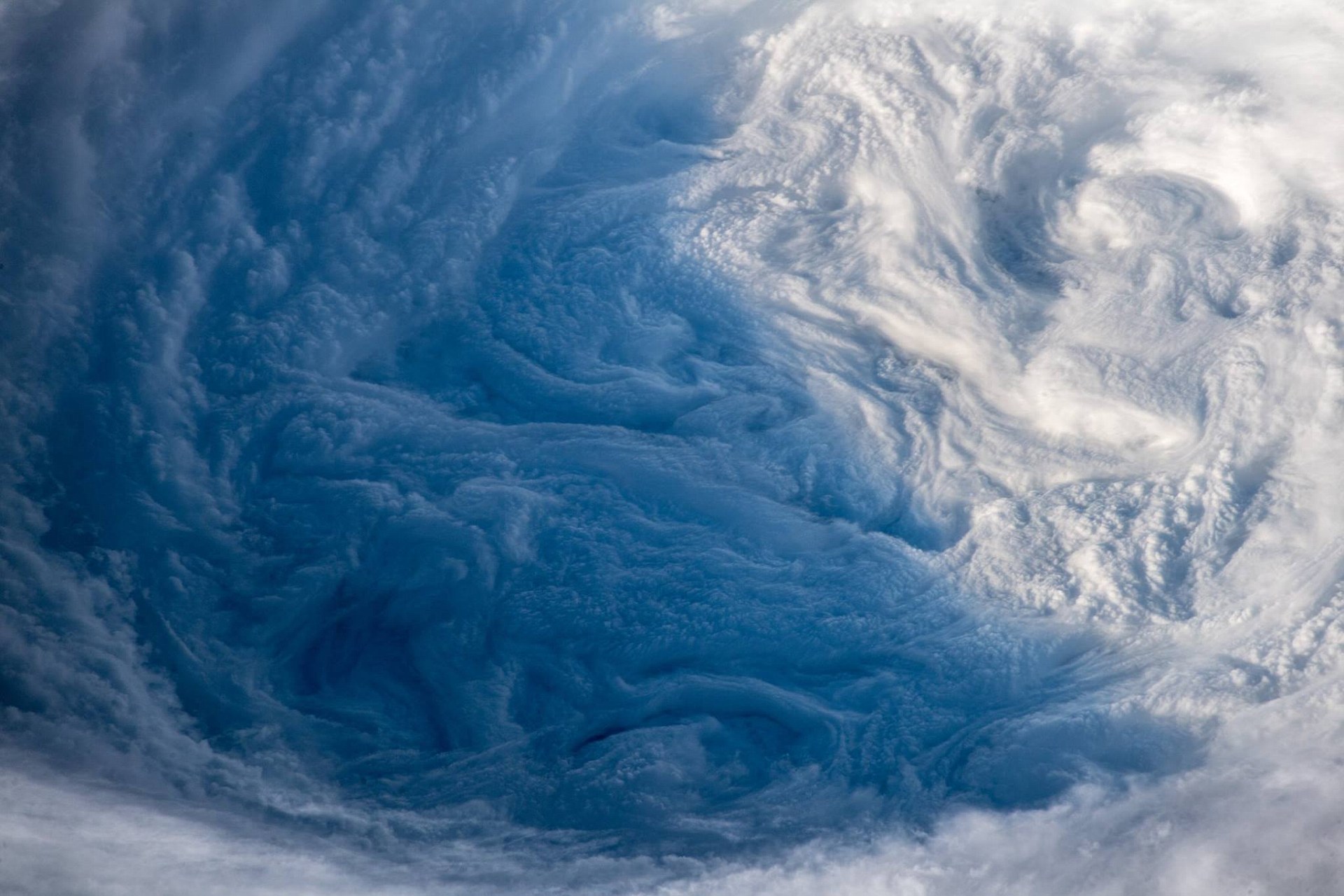 ‘As if somebody pulled the planet’s gigantic plug,’ he wrote.

‘Staring down the eye of yet another fierce storm. Category 5 Super Typhoon Trami is unstoppable and heading for Japan and Taiwan. Be safe down there!’

Gerst attained the unique perspective from 250 miles above the surface, aboard the orbiting International Space Station.

The stunning photo offers a glimpse into the views seen only by the astronauts on the ISS.

Gerst is currently leading the Horizons mission on the ISS, in his second stint at the orbiting lab. WHAT IS THE INTERNATIONAL SPACE STATION?

The International Space Station (ISS) is a $100 billion (£80 billion) science and engineering laboratory that orbits 250 miles (400 km) above Earth.

It has been permanently staffed by rotating crews of astronauts and cosmonauts since November 2000.

The space station is currently home to two Russians, three Americans and one Japanese.

Research conducted aboard the ISS often requires one or more of the unusual conditions present in low Earth orbit, such as low-gravity or oxygen.

The US space agency, Nasa, spends about $3 billion (£2.4 billion) a year on the space station program, a level of funding that is endorsed by the Trump administration and Congress.

A U.S. House of Representatives committee that oversees Nasa has begun looking at whether to extend the program beyond 2024.

Alternatively the money could be used to speed up planned human space initiatives to the moon and Mars.