There’s a Devil Loose: Young Mother Admits Her Toddler Daughters Died When She ‘Intentionally’ Left Them In a Car Overnight for 15 Hours Ignoring Their Cries as She Slept Inside at a Friend’s House

Two toddlers died after being left in a car overnight in Texas while their mother slept comfortably indoors at a friend’s house – and she’s admitted her guilt in court rather than go to trial.

The daughters of Amanda Kristene Hawkins, 20, were left inside her car for more than fifteen hours until the following lunchtime when it was discovered both were in serious condition and close to death as temperatures rose into the high 80s.

Hawkins appeared in court for the first day of her trial on Monday, and instead pleaded guilty to all the charges against her after the deaths of two-year-old Addyson Overgard-Eddy and one-year-old Brynn Hawkins.

She faces a prison sentence of two to 20 years on each charge. 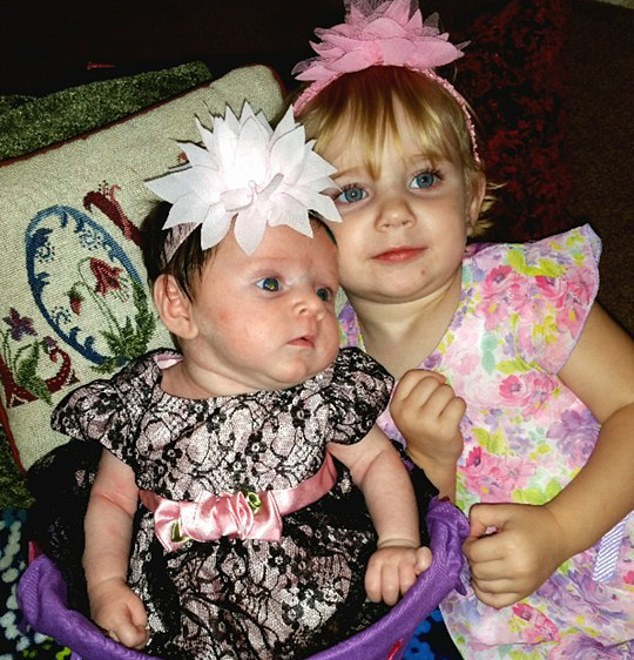 The Kerr County Sheriff’s Office said that Hawkins initially took the girls to Kerrville hospital saying that they had collapsed while smelling flowers at a park.

The girls were later taken to a San Antonio hospital, where they died.

Kerr County Sheriff Rusty Hierholzer said investigators determined that the children had been left ‘intentionally’ in their mother’s vehicle while she and some friends were inside a home for the night.

At one point a 16-year-old boy also slept in the car with the girls, and the next day went with Hawkins and the girls to the hospital.

He said he was unaware the girls were in the car when he was.

When the toddlers were found they were in ‘grave condition’ when they were finally taken to hospital 15 hours later. 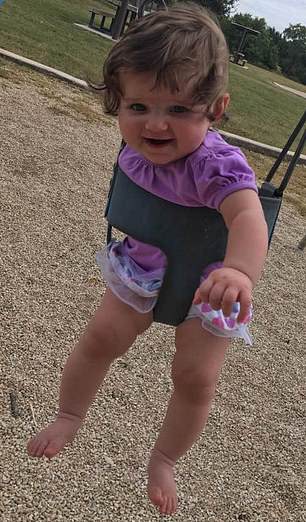 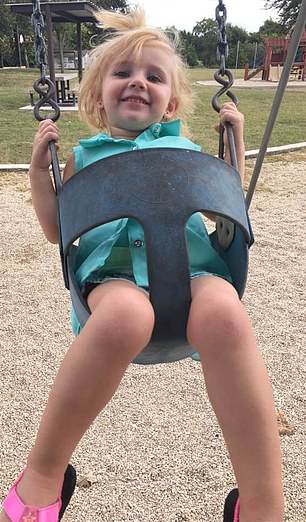 Hawkins apparently had warnings that all was not well with the girls after one person in the home could hear the girls crying outside and asked if they should be brought in. 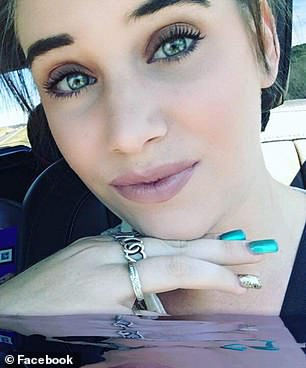 ‘She said, ‘No, they’ll cry themselves to sleep,” the sheriff said.

When Hawkins found the girls unresponsive around noon, she first bathed them instead of calling an ambulance.

She did not take them to the hospital immediately because she was ‘afraid of getting in trouble’, the sheriff’s office said.

Hierholzer said the girls’ deaths were ‘by far the most horrific case of child endangerment’ in his decades of law enforcement.

Hawkins’ sentencing is scheduled for December where she could receive up to 20 years in prison for each count.

The girls had different fathers, neither of whom were present that night.