There’s a Devil Loose: 30-Year-Old Memphis Woman Is Charged with Statutory Rape ‘For Performing Sex Act on Her 17-Year-Old Relative’

A Memphis woman has been arrested on rape charges for allegedly having sexual relations with a teenage relative.

Shelby County jail records indicate that Pareisha Johnson, 30, was taken into custody just before 3pm on Monday on a count of aggravated statutory rape.

According to court filings cited by Fox 13, a Memphis mother contacted police earlier this month, saying that Johnson was having sex with her 17-year-old son, who is also the defendant’s family member.

When police questioned the 30-year-old, Johnson reportedly admitted to performing oral sex on her teenage relative in the living room of her home in the 5000 block of Dunnellion Avenue, reported WREG.

Johnson was released from jail on Tuesday after posting $5,000 bond.

Online records reveal that the Memphis resident has an extensive criminal history that includes at least a half-dozen arrests. 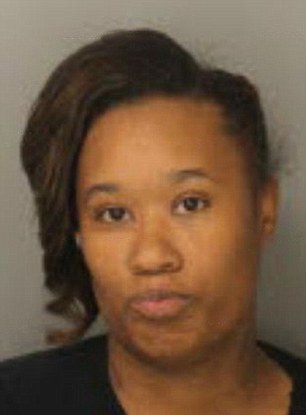 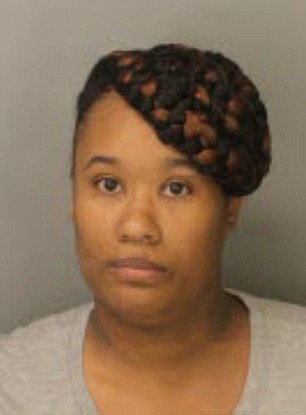 Johnson was arrested in 2013 for driving with a suspended license.

A year later, she was arrested on counts of driving while license suspended, speeding and violation of financial law.

Later that same year, she was jailed on a charge of theft of property under $1,000.

In May 2017, Johnson filed a chapter 13 bankruptcy, which allows people with a steady income to develop a plan to repay their debts.