A Texas bride who flew to Hawaii for her dream destination wedding and honeymoon earlier this month has been left paralyzed after a freak accident while boogie boarding.

Nikki Lewis, 36, is in a hospital in Honolulu, unable to walk and relying on the care of her new husband Will.

On September 12, the mother-of-two from Prosper, Texas, was boogie boarding in Maui with friends when a rogue wave sent her head first into the sand and broke her neck in two places.

She and Will, who has a son of his own, got married four days earlier and they had decided to stay on in Hawaii to start their honeymoon and spend time with friends and family.

Now, they are asking for donations to help pay for her round-the-clock care.

Since the accident, she has been able to regain enough strength to sit up, feed herself and talk.

It remains uncertain if she will ever walk again but her family is hopeful.

On the day of the accident, Nikki’s friends said they watched as she got on her board while a huge wave rose behind her.

It crashed down on her and sent her face first into the sand. They watched nervously from the shore and waited for her to get up but she did not move. 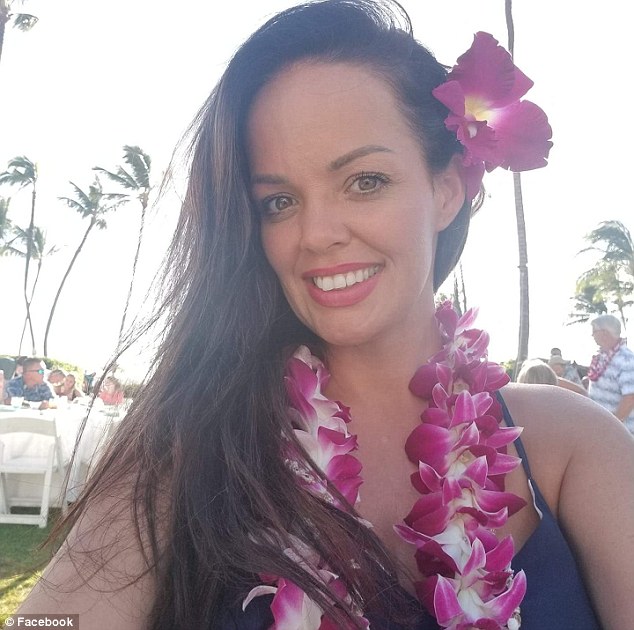 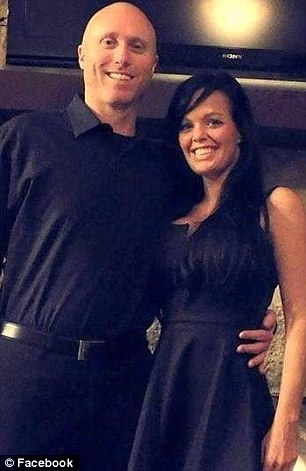 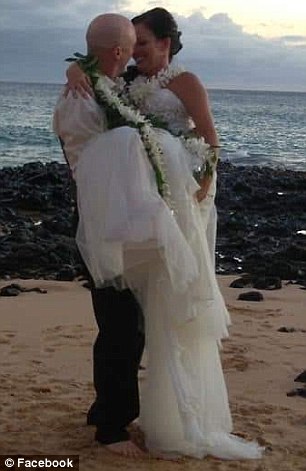 On September 8, Nikki married Will Lewis. The couple have three boys between them

‘It seemed like the wave was just bigger than me standing up and I’m six feet tall, so it just engulfed her; kind of landed on top of her and nose dived her into the sand,’ friend Ja’Mikal Moorer told KITV.com.

It took four men to pull her out of the water, he said, because the waves continued to pound down on her. 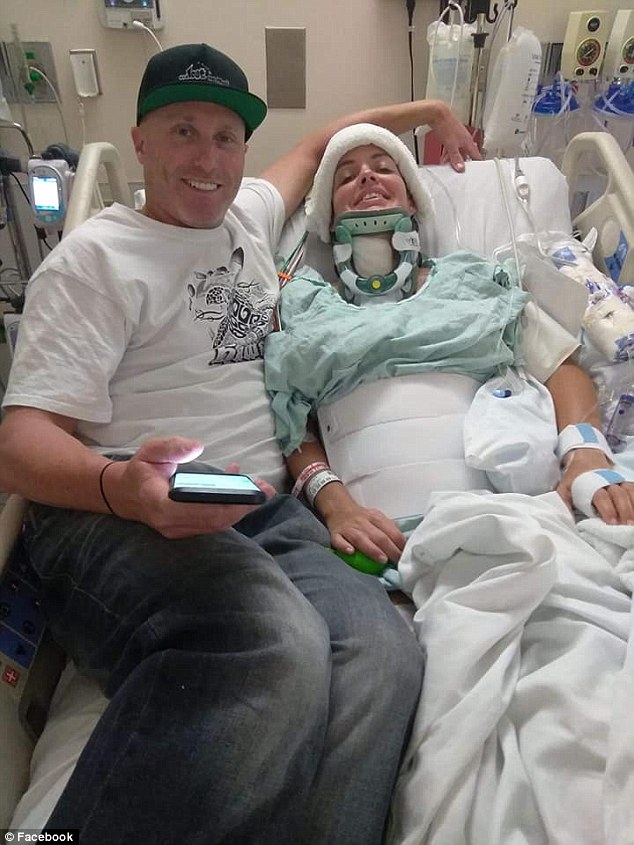 At first, doctors did not think the young mother would be able to walk again. She has been able to sit up and even dance in her bed since she was first hospitalized and her husband says she is remaining positive 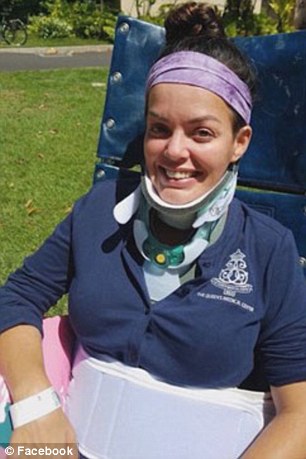 Friends are now trying to raise funds to get Nikki back to Texas. She remains in Honolulu

Among the group of rescuers was an off-duty paramedic who ran in to help them.

They called for an ambulance and she was airlifted from Maui to Honolulu to receive treatment.

Now, Nikki is making progress and is able to sit up and feed herself.

She is still confined to a wheelchair.

On Facebook, Nikki’s new husband Will refers to her frequently as a ‘miracle’. He did not think she would ever be able to walk again when she was first hospitalized.

The family is still unsure when she will be able to return to Texas to continue treatment.