The Devil Is a Lie: Convicted Pedophile Mary Kay Letourneaou Tells Australian TV News Show That She Had No Idea There Was a Law Against Having Sex with Children – as She Hounds Her Husband Into Admitting He ‘Was the Boss’ and Pursued Her

The American schoolteacher who made headlines around the world for her secret affair with a 12-year-old student still insists today she had no idea what she did was a crime.

Mary Kay Letourneaou, then 34, was still married to the father of her first four children when she began a relationship with 12-year-old student Vili Fualaau during summer school.

In 1997, she pleaded guilty to two counts of felony second-degree rape of a child and was sentenced to seven years in prison. 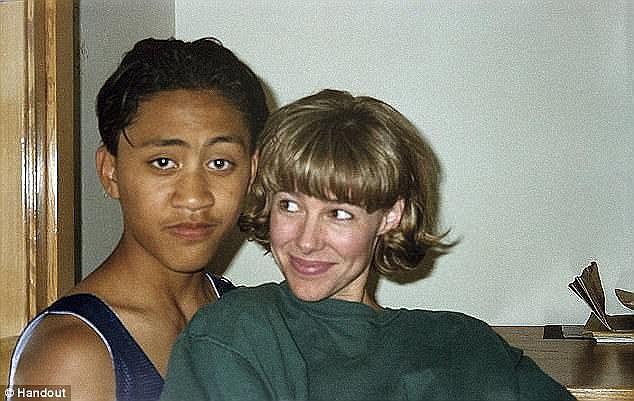 The former teacher, then 34, said Vili Fualaau, then 12, was ‘the boss’ in their relationship (pictured at the time) 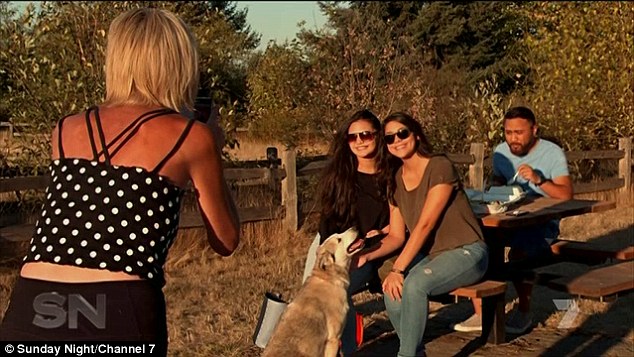 Their daughters Audrey, 21 and Georgia, 19, opened up for the first time about what it was like growing up in their unconventional family

Letourneau insists to this day that she didn’t know she was committing a crime.

‘I did not know. I’ve said this over and over again. Had I’d known, if anyone knows my personality. Just the idea, this would count as a crime.’

Letourneau and Fualaau married in 2005 after her release from prison and share two daughters.

Audrey, 21, was born after Letourneau’s initial arrest, while Georgia, 19, was born behind bars.

During the Sunday Night interview, Letourneau became defensive when pressured by journalist Matt Doran to admit she ‘should have known better’.

The now 56-year-old then repeatedly asked her husband to admit he ‘was the boss’ and pursued her, despite being 22 years his senior.

‘Flaw me, I did the best I could,’ Letourneau said.

The couple’s daughters opened up for the first time about what it was like growing up in their unconventional family.

‘It doesn’t feel different because it wasn’t brought to our attention. We grew up with it, so we adapted,’ Audrey said. 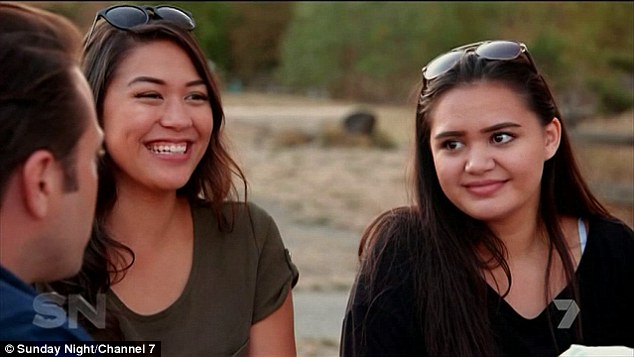 ‘It doesn’t feel different because it wasn’t brought to our attention. We grew up with it, so we adapted,’ the couple’s daughter, Audrey (left), said 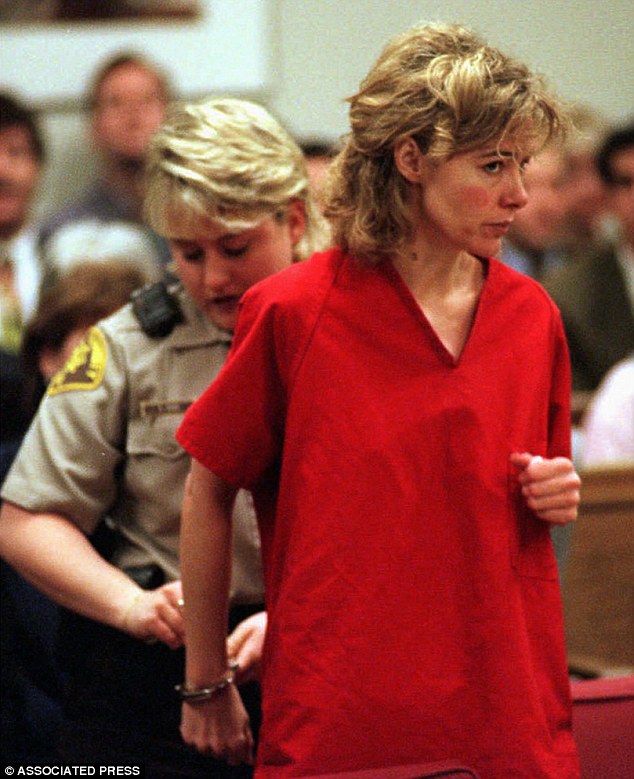 Today, Letourneau works as a paralegal at the same court where she faced trial 21 years ago.

She hopes to use her new skills in her fight to remove her name from the sex offenders’ registry.

Fualaau filed for separation from Letourneau in 2017, but later withdrew the request, despite admitting to Sunday Night there are problems within their marriage.

The now 35-year-old said he had thought about leaving the relationship.

But, Letourneau says she’s still madly in love with her husband.

‘Anyone that’s married knows that it’s a labour in love,’ she said. 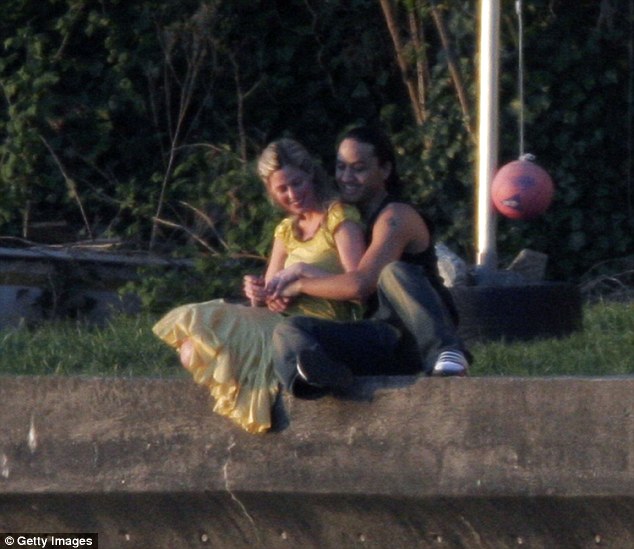 Fualaau filed for separation in 2017, which was later withdrawn and admitted there’s still problems and she has doubts about their relationship (pictured is the couple together) 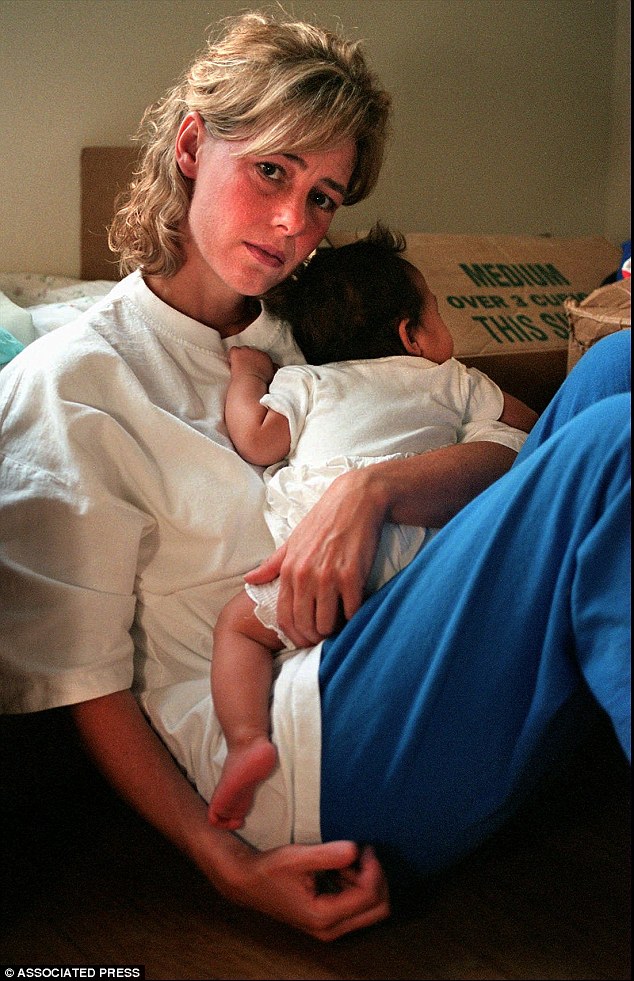