Does Putin Pull All the Strings With Russian Meddling Across the World?

As alleged Russian plots, conspiracies and crimes unfold against the West, prosecutors and pundits routinely blame Vladimir Putin or a circle of Kremlin insiders said to be acting on direct orders from the president.

Putin may indeed have involvement in some shadowy schemes, but is he micromanaging every suspected poisoning, computer hack and influence campaign?

Experts say not necessarily. Instead, they say Putin and his entourage may be sending out signals about what he wants, and ambitious officials and individuals scramble to interpret and fulfill them to win his favor.

The motley mix of Russians accused of meddling in U.S. politics seems to illustrate this. Gun activist Maria Butina, who is jailed in Washington on charges that she tried to infiltrate U.S. political organizations as a covert Russian agent, is among those on the margins of power who seemed to seize an opportunity to advance their own interests and potentially please their rulers by manipulating gullible Americans. 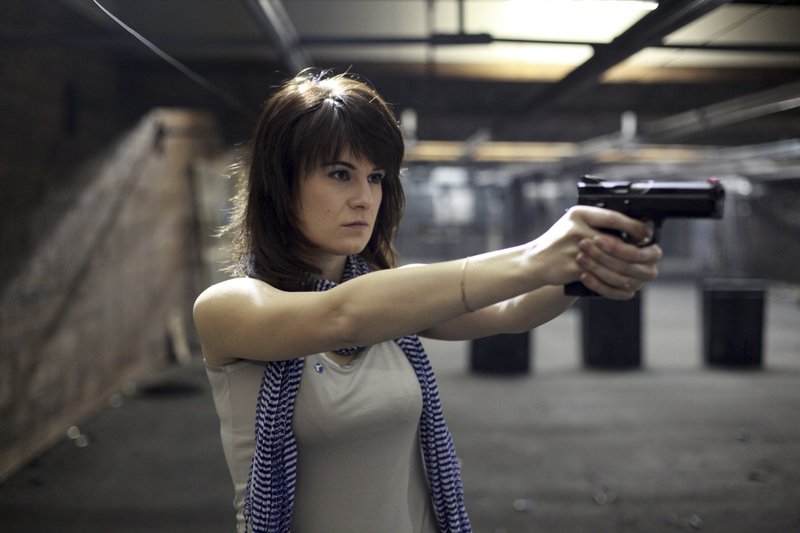 It’s unclear whether Putin was even aware of Butina’s activities. But the initiative — like Russian lawyer Natalia Veselnitskaya’s efforts to meet with Donald Trump’s campaign team, or online trolling credited to “Putin’s chef” Yevgeny Prigozhin — dovetailed with the Kremlin’s dual goals of destabilizing Western democracy and ending sanctions against Russia.

Only Putin can say for sure what strings he pulls. But some projects — such as the attack in Britain with a military-grade nerve agent in March — appear more likely to have his blessing. British authorities say the poisoning of former Russian spy Sergei Skripal was carried out by Russia’s GRU military intelligence agency, with a likely green light from the highest levels. Russia vehemently denies any involvement.

“Russia is not as centralized as people sometimes think,” said Alexander Baunov of the Carnegie Moscow Center. Incidents of election meddling abroad weren’t part of “a single planned event, but separate people and actions” operating loosely under the same anti-Western banner.

Such efforts don’t always coalesce. Observers describe rivalries among Kremlin insiders as they jostle for favors or influence. Prigozhin’s supposed financing of mercenaries in Syria, for example, is reportedly at odds with Defense Minister Sergei Shoigu but helps Russia maintain a foothold in the Middle East.

“Putin’s state is like a court,” said Mark Galeotti, a Russia security expert at the Institute of International Relations in Prague. “You have the people above making it clear what it is they are looking for, and then you have people below either looking to find ways they can leverage their existing opportunities and contact base to potentially provide value, or look to package what they’ve already got and sell it to advance their agenda.”

Butina, ordered Monday to remain in a U.S. jail while she awaits trial, seems to be a fringe figure, whose gun activism started in Siberia, far from Russia’s decision-making core in Moscow.

As Trump pursued the presidency, she and influential patron Alexander Torshin allegedly used their connections with the National Rifle Association to cultivate a back channel to Republican politics. They tapped a vulnerability on the American right: the growing number of conservatives who don’t conform to the Washington establishment’s consensus on Russia, said Michael Kofman, head of the Russian program at the CNA think tank in Virginia. Some on the right have shown great affinity for what they see as the unyielding patriotism, faith and imagery of Putin’s Russia.

The pair were oddly open about it, using their own identities on social media and advertising their networking successes.

“One of the more remarkable aspects of this case is how not-covert, obvious and self-aggrandizing it really was,” Kofman said.

Torshin leveraged his connections as a lawmaker in the upper house of parliament, the Federation Council. The body is “a kind of trading post for different interests. Torshin has been a senior figure mediating between various different interests that come together there for over 10 years. He is a senior behind-the-scenes player,” said Tom Adshead of Macro Advisory, a Moscow business consultancy.

However, Torshin’s powers were limited. Gun rights legislation that he championed failed miserably in Russia. And while the FBI says the pair developed ties to Russian intelligence, there’s no sign Butina and Putin ever met.

THE LAWYER AT TRUMP TOWER

Another Russian alleged to have tried to influence the U.S. election campaign was lawyer Natalia Veselnitskaya, who met with Trump campaign aides in Trump Tower in June 2016, reportedly to offer Moscow’s help in defeating Hillary Clinton.

While Veselnitskaya has denied acting on behalf of Russian officialdom, scores of emails and documents shared with The Associated Press show she served as a ghostwriter for top Russian government lawyers and received assistance from senior Interior Ministry personnel in a case involving a key client. 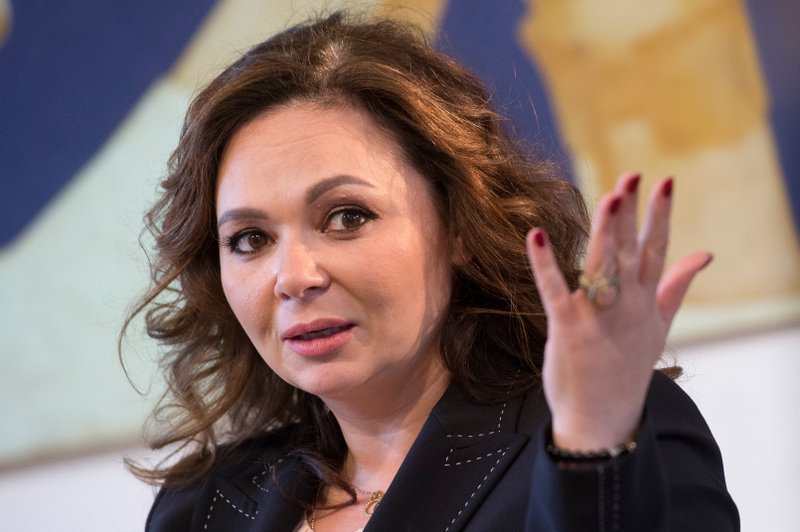 Still, she’s not exactly part of Putin’s inner circle. Instead, Baunov said, “she’s a lady who was trying to advance her own personal career.”

The leaked documents suggest Veselnitskaya went to Trump Tower as part of efforts to help her clients try to overturn U.S. sanctions — one of the Kremlin’s strategic goals.

“Some people in the Kremlin, in special services, could be aware of the existence of Veselnitskaya and what she was doing,” Baunov said. “But that doesn’t mean … everybody asked in conference calls ‘how is her project going?’”

THE CHEF AND HIS TROLLS

Proximity to Putin is a key in such initiatives, and one of the most successful was purportedly launched by a player in his court: Yevgeny Prigozhin.

Dubbed “Putin’s chef” for his well-connected restaurant and catering business, Prigozhin is considered the driving force in a media empire that includes the Internet Research Agency, the St. Petersburg “troll farm” whose members were indicted by U.S. special counsel Robert Mueller in February for allegedly waging “information warfare” against the United States through social media platforms and internet-based media.

Observers say such projects generally go through layers of officialdom first — vetting by Putin’s spokesman, chief of staff, foreign minister, spy service chiefs — who decide when and whether to inform the president himself.

The troll farm was “a proxy body, not a government service,” Baunov said. Its activities, including fake Facebook accounts and articles, “were not taken seriously but they were approved, as an attempt to show the West that the web and the internet don’t belong only to the West.”

Prigozhin also is the suspected mastermind of a company called Wagner that sends private military contractors to fight in Syria, Ukraine and Africa. Three Russian journalists were killed in July in unclear circumstances while investigating Wagner’s activities in Central African Republic.

Prigozhin is among a string of powerful Russian businessmen — sometimes referred to as oligarchs — who have been hit with sanctions or otherwise implicated in investigations into Russia’s role in Trump’s 2016 election. They deny wrongdoing, but observers suggest they are paying the price for the very proximity to Putin that allowed them to build their fortunes.

Among the accusations of foreign interference that have hit closest to Putin are those involving the GRU military intelligence agency: the nerve agent attack in Britain and Mueller’s accusations that 12 suspected GRU agents hacked Hillary Clinton’s 2016 presidential campaign and the Democratic Party.

Military analysts say operations by the GRU follow a strict chain of command that travels up through the military chief of staff, the defense minister and Putin himself.

Putin, however, has suggested that the hackers could be independent operators.

In a possible acknowledgment of the potential value of such outsiders, Putin signed a decree last week making information about freelance agents who help Russia’s foreign intelligence services a state secret, according to Russian news agencies.

In the past, only information about regular personnel earned such protection.

Putin’s entourage got a glimpse into his thinking when he likened hackers to “artists,” saying last year: “If they are patriotic, they contribute in a way they think is right, to fight against those who say bad things about Russia.”