One after another, President Donald Trump’s top lieutenants stepped forward to declare, “Not me.”

They lined up to deny writing an incendiary New York Times opinion piece that was purportedly submitted by a member of an administration “resistance” movement straining to thwart Trump’s most dangerous impulses.

By email, by tweet and on camera, the denials paraded in Thursday from Cabinet-level officials — and even Vice President Mike Pence — apparently crafted for an audience of one, seated in the Oval Office. Senior officials in key national security and economic policy roles charged the article’s writer with cowardice, disloyalty and acting against America’s interests in harsh terms that mimicked the president’s own words.

Trump was incensed about the column, calling around to confidants to vent about the author, solicit guesses as to his or her identity and fume that a “deep state” within the administration was conspiring against him. He ordered aides to unmask the writer, and issued an extraordinary demand that the newspaper reveal the author to the government.

In an interview Thursday with Fox News, Trump said it was unfair for the person to pen the editorial anonymously because there’s no way to discredit it. 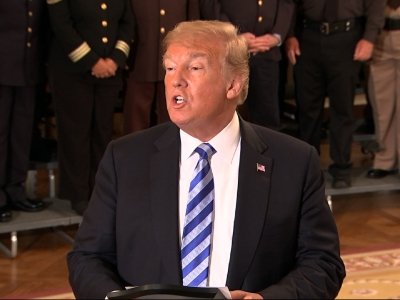 Trump criticizes news outlets on Sept. 5, 2018, after an opinion piece in The New York Times written by an anonymous senior administration official has been published.

He suggested it “may not be a Republican, it may not be a conservative, it may be a deep state person who has been there for a long time.”

As striking as the essay was the long list of officials who plausibly could have been its author. Many have privately shared some of the article’s same concerns about Trump with colleagues, friends and reporters. 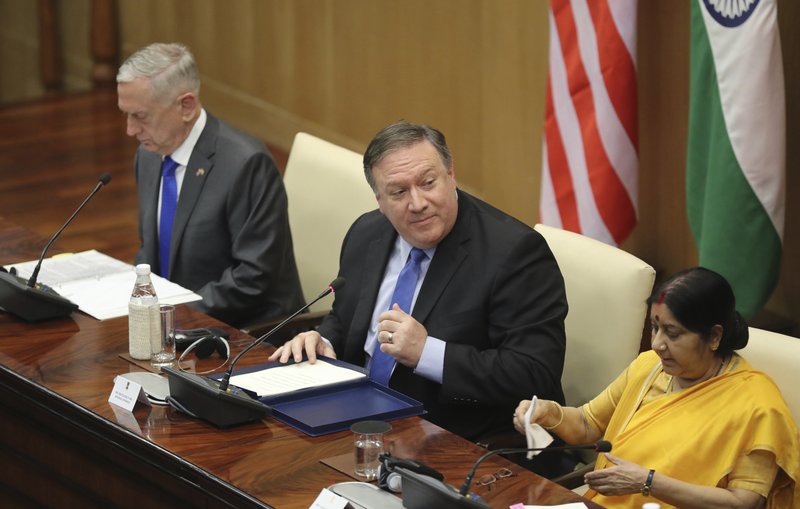 With such a wide circle of potential suspicion, Trump’s men and women felt they had no choice but to speak out. The denials and condemnations came in from far and wide: Secretary of State Mike Pompeo and Secretary of Defense Jim Mattis denied authorship on a visit to India; Interior Secretary Ryan Zinke chimed in from American Samoa. In Washington, the claims of “not me” echoed from Vice President Pence’s office, from Energy Secretary Rick Perry, from Ambassador to Russia Jon Huntsman from Dan Coats, director of national intelligence, and other Cabinet members.

The author professed to be a member of that same inner circle. So could the denials be trusted? There was no surefire way to know, and that only deepened the president’s frustrations. 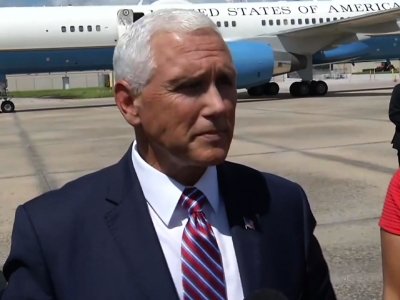 On Twitter, Trump charged “The Deep State and the Left, and their vehicle, the Fake News Media, are going Crazy – & they don’t know what to do.”

White House officials did not respond to requests to elaborate on Trump’s call for the writer to be turned over to the government or on the unsupported national security grounds of his demand. Some who agreed with the writer’s points suggested the president’s reaction actually confirmed the author’s concerns.

Rudy Giuliani, the president’s attorney, suggested that it “would be appropriate” for Trump to ask for a formal investigation into the identity of the op-ed author.

“Let’s assume it’s a person with a security clearance. If they feel writing this is appropriate, maybe they feel it would be appropriate to disclose national security secrets, too. That person should be found out and stopped,” Giuliani said.

As the initial scramble to unmask the writer proved fruitless, attention turned to the questions the article raised, which have been whispered in Washington for more than a year: Is Trump truly in charge, and could a divided executive branch pose a danger to the country?

“Let’s assume it’s a person with a security clearance. If they feel writing this is appropriate, maybe they feel it would be appropriate to disclose national security secrets, too. That person should be found out and stopped.”

“This is not sustainable to have an executive branch where individuals are not following the orders of the chief executive,” Brennan told NBC’s “Today” show. “I don’t know how Donald Trump is going to react to this. A wounded lion is a very dangerous animal, and I think Donald Trump is wounded.”

The anonymous author, claiming to be part of the resistance “working diligently from within” the administration, said, “Many Trump appointees have vowed to do what we can to preserve our democratic institutions while thwarting Mr. Trump’s more misguided impulses until he is out of office.”

“It may be cold comfort in this chaotic era, but Americans should know that there are adults in the room,” the author continued. “We fully recognize what is happening. And we are trying to do what’s right even when Donald Trump won’t.”

First lady Melania Trump issued a statement backing her husband. She praised the free press as “important to our democracy” but assailed the writer, saying, “You are not protecting this country, you are sabotaging it with your cowardly actions.”

The Beltway guessing game seeped into the White House, as current and former staffers traded calls and texts trying to figure out who could have written the piece, some turning to reporters and asking them for clues.

In a rare step, Pence’s communications director Jarrod Agen tweeted early Thursday that “The Vice President puts his name on his Op-Eds. The @nytimes should be ashamed and so should the person who wrote the false, illogical, and gutless op-ed. Our office is above such amateur acts.”

With many prominent administration members delivering on-the-record denials, the focus could now fall on other senior aides to do the same, with questions raised about those who stay silent.

White House press secretary Sarah Huckabee Sanders tried to head off reporters’ inquiries of Trump officials, tweeting that the questions should be aimed at the Times, which she said was “complicit in this deceitful act.”

The anonymous author wrote that where Trump has had successes, they have come “despite — not because of — the president’s leadership style, which is impetuous, adversarial, petty and ineffective.”

Down Pennsylvania Avenue, House Speaker Paul Ryan said he did not know of any role Congress would have to investigate, though Republican Rep. Mark Meadows of North Carolina, a Trump ally, said the legislative body could take part. 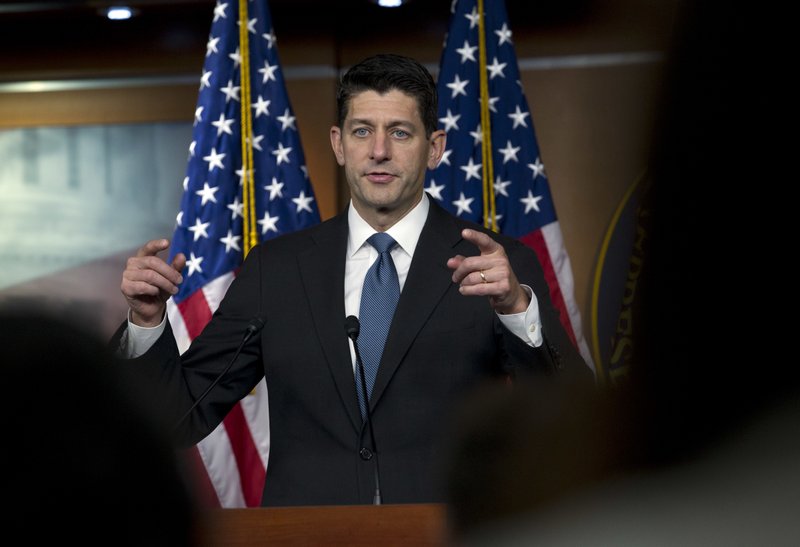 “Nothing in this town stays secret forever, and so ultimately I do think we will find out who is the author,” he said.

The writer said Trump aides are aware of the president’s faults and “many of the senior officials in his own administration are working diligently from within to frustrate parts of his agenda and his worst inclinations. I would know. I am one of them.”

“Nothing in this town stays secret forever, and so ultimately I do think we will find out who is the author.”