There Is a Devil Loose: Lethal Levels of Benadryl Are Found in Autopsy of ‘Perfect Husband’ Who Wife Claimed Drowned After Falling Off Their Boat – as She Is Now Investigated Alongside Her Two Daughters for Conspiring to Murder Him

An Idaho man who was thought to have drowned after falling from his boat is found poisoned with benadryl – and now his wife and her two adult daughters are under investigation for his murder.

His body was found 16 days later on March 1 and an autopsy conducted by the Spokane County Medical Examiner found no ‘visible’ signs of stroke or drowning, instead it found lethal levels of diphenhydramine or Benadryl, according to KXLY.

But his wife Laurcene ‘Lori’ Isenberg told police her husband wasn’t feeling well and likely had a medical episode, causing him to fall into the water on that fateful day. 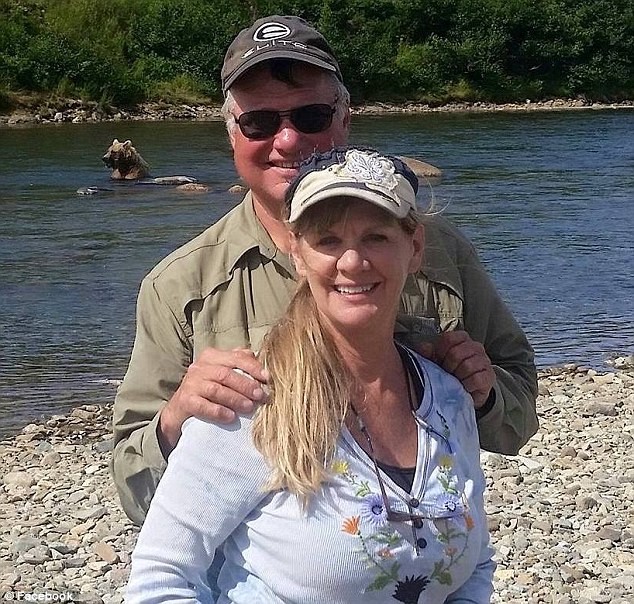 Idaho man Larry Isenberg, 68, was thought to have drowned after he went missing in Lake Coeur d’Alene on February 13 but an autopsy found he had lethal amounts of Benadryl in his system, pictured above with wife Laurcene ‘Lori’ Isenberg 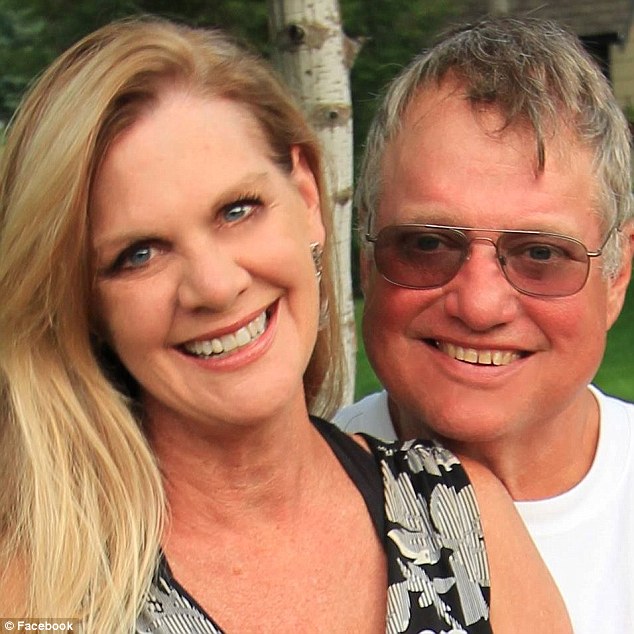 Around the same time he went missing, she was busted for theft and forging checks at her workplace the North Idaho Housing Coalition 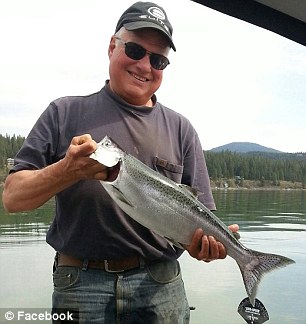 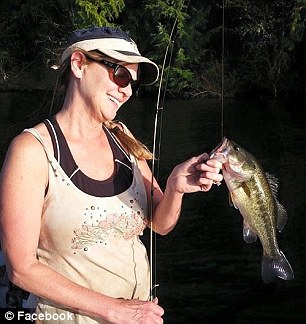 She claimed he looked ill at the time of his Lake trip and likely suffered a medical episode and drowned. But an autopsy found no ‘visible’ signs of stroke or drowning

She said his faced looked ‘awful’ and ‘gray’ prior to his boating trip.

But the autopsy found he had an astonishing 7,100 nanograms of diphenhydramine in his system, while 100 nanograms to 1,000 nanograms is considered normal.

Detectives say Lori’s account of her husband’s health differs from that of his friends who say Isenberg texted them that morning of February 13 to say he felt better following his bout with the flu where he said he might have suffered a ‘mini-stroke’.

That friend said Lori had told him the same thing during a conversation but when he talked to Larry later, he made no mention of his flu.

That friend also said on February 13 that Larry sent him a ‘thumbs-up’ emoji despite never having used an emoji in his life. The friend added that Lori used that regularly.

Now Lori’s two adult daughters from a previous marriage – Jessica Barnes and Amber Hosking –  are under investigation along with their mother for conspiracy to commit  murder in the first degree as well as theft in the first degree in Spokane County, Washington, where they both reside. 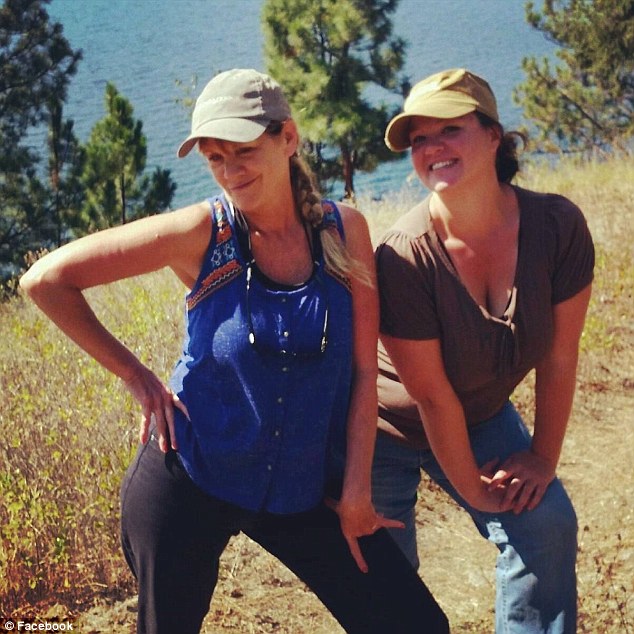 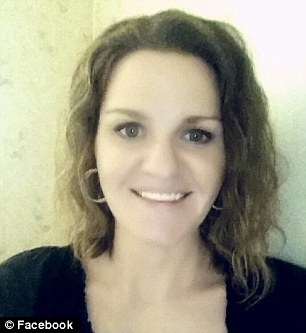 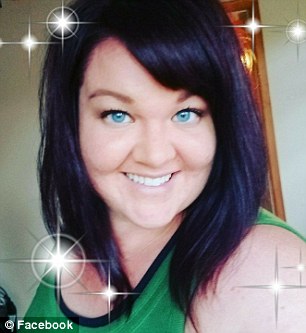 A search warrant was filed in Spokane County in search of phone records to see if information can be found relating the sisters to the death of Larry and embezzlement charges Lori faces from working at the North Idaho Housing Coalition (NIHC), where one daughter reportedly worked as well.

Although friends of Larry and Lori Isenberg described the couple’s marriage as ‘perfect’ a longtime family friend said he saw tension in the couple because Lori generously gave money to her daughters.