There Is a Devil Loose: Young Girl Gives Birth to a Girl on the Street in Front of Her Shocked Mother Who Immediately Throws the Baby Away

A teenage girl in China has given birth to a baby girl on the street in front of her stunned mother who had no clue that her daughter had been pregnant.

Instead of cuddling her newborn granddaughter, the teen’s mother tossed the baby away on the pavement, claiming her 15-year-old daughter ‘was too young to be a mother’ and ‘we can’t keep the baby’.

Onlookers were shocked by the grandmother’s behaviour as they gathered over to look at the naked baby on a road in Jiaxing, Jiangsu Province, on Monday.

The newborn girl and the teen mother were later taken to the hospital for treatment by the hospital’s security guards. 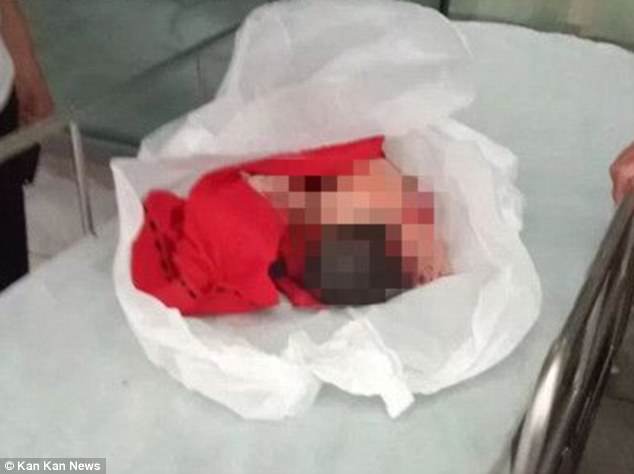 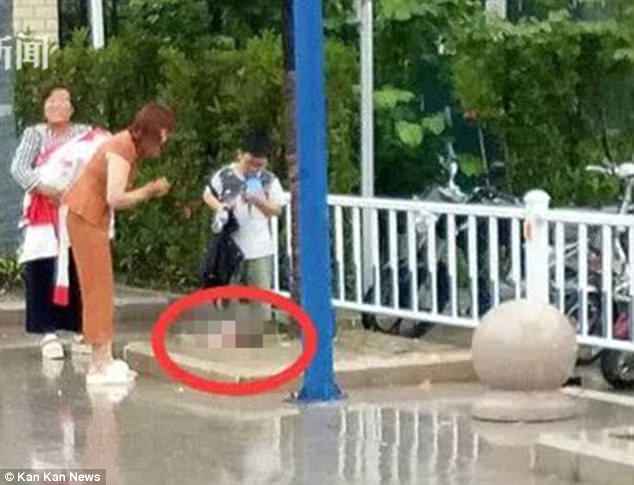 The 15-year-old new mother was said to be a student on summer holiday. She was visiting her mother in Taixing, a three-hour train ride from Xuzhou in Jiangsu Province where she studies, according to Kan Kan News.

It’s said that the teenager’s mother, Ms Lin, had noticed her daughter bleeding in her privates and thought she could have suffered period pain. Therefore, Ms Lin took her daughter to the Taixing People’s Hospital.

However, Ms Lin was shocked to see her daughter starting to give birth on the street moments after they got off the bus near the hospital.

Onlooker Ms Zhang said the girl’s mother did not take the baby into the hospital; instead she left it abandoned on the side of the road.

Ms Zhang told Kan Kan News: ‘(The grandmother) said “no, no, we can’t have the baby”, and a lot of passers-by were watching.’