There Is a Devil Loose: Dad Who Beat His Five-year-old Son to Death Is Sentenced to Life in Prison Without the Possibility of Parole

A Florida father who was found guilty last week of beating his five-year-old son to death has escaped the death penalty.

An Orange County jury took less than an hour to come to their decision on Thursday.

Instead, Darell Avant Sr. will spend the rest of his life in prison, without the possibility of parole. 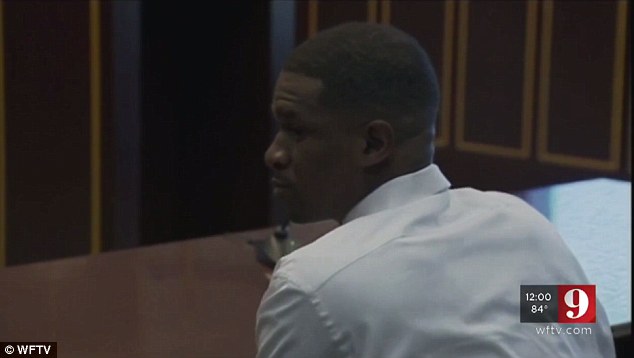 Darell Avant Sr. is pictured above in court on Thursday, when a jury decided to sentence him to life in prison

According to local outlets who were in court for the hearing, Avant did not show emotion as he learned his fate.

Avant has been in jail ever since his son, Darell Avant Jr., died the night of December 18, 2013.

The child was sent home from kindergarten that day because he was acting out. So he spend the rest of the day with his father and one-year-old brother.

Later that evening, Avant called a neighbor to come over because the boy was unresponsive. 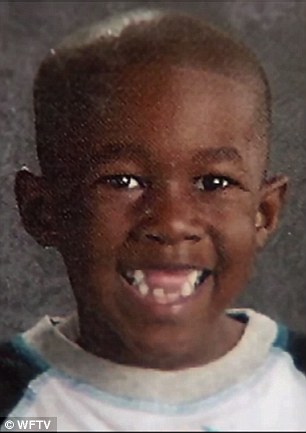 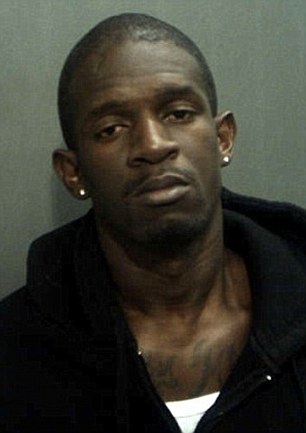 The Florida man, right, escaped the death penalty for the 2013 beating death of his five-year-old son Darell Avant Jr.

Avant later told police that he had made the boy do push-ups and squats as punishment, and that the boy complained of being overheated. So he let him take a shower and he passed out as he was getting dressed again.

But an autopsy revealed that the boy suffered 208 bruises and 12 rib fractures. The cause of death was determined as internal bleeding as a result of blunt force trauma. Avant had no explanation for the boy’s injuries.

Phone records later showed that Avant made some disturbing Google searches about 30 minutes before his neighbor came over to check on the kid. Avant allegedly looked up ‘eyes roll in back of head’ and ‘how to tell if an infant is dead’.