Former MSNBC host and longtime broadcaster Ed Schultz has died at the age of 64.

According to WDAY-TV News, he died of natural causes at his home in Washington, DC. RT America, where Schultz was working at the time of his death, confirmed the news Thursday afternoon.

‘We at RT America are sad to announce the passing of Edward Andrew Schultz,’ the channel said in a statement. ‘Ed Schultz passed quietly early morning on July 5 at his home in Washington, D.C. This announcement comes as a shock to all of us here at RT America.’ 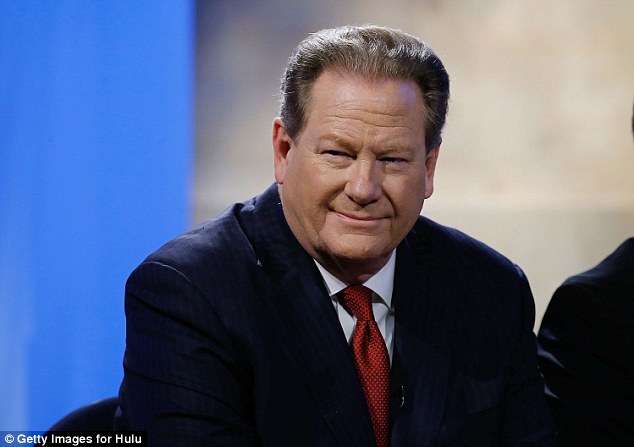 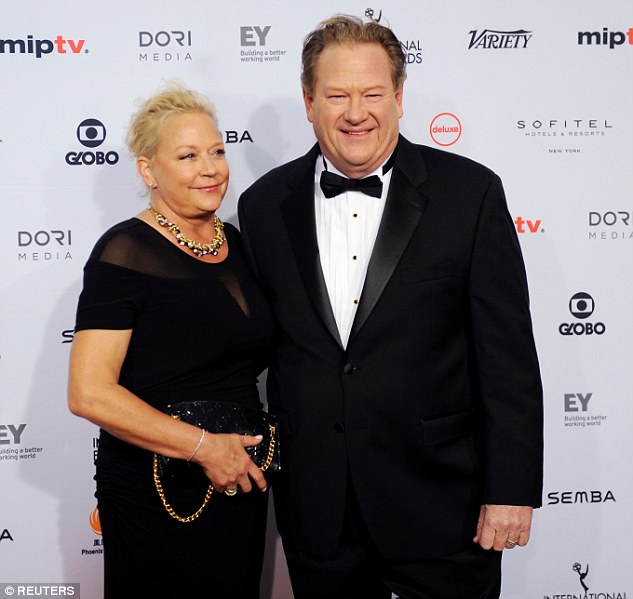 Schultz is survived by his wife Wendy and their six children. They are pictured above at the Internationale Emmy Awards in Manhattan in 2016

RT’s editor-in-chief Margarita Simonyan added: ‘We are devastated by the news of the sudden death of our brilliant anchor, one of the best TV-Journalists in America, Ed Schultz.

The respect that Ed commanded among viewers and among his colleagues on both sides of the Atlantic is impossible to overstate. He was an unconditional patriot of his country, an honest man without compromise. When the witch-hunt against RT America began and it was forced to register as a foreign agent, Ed set an example for all of us, saying: “Let them call me what they want, I am going to speak the truth no matter what”‘.

Schultz, a graduate of Minnesota State University Moorhead, launched his career as a sports broadcaster for Fargo-Moorhead television stations in North Dakota in the early 1980s. He eventually transitioned to conservative talk radio.

In 2004, after changing his views and becoming a Democrat, Schultz took his radio show nationwide.