A disability carer in Atlanta has been charged with involuntary manslaughter after one of the young men he was caring for fatally shot a teenager who was also in the group.

Gerard Brister, 35, had been driving a group of clients to a camping trip when he stopped at Mountain Motorsports and went inside on his own, police say.

A 21-year-old man with ‘significantly diminished capabilities’ picked up a handgun he found under the seat of the car and fatally shot Zachary Chambless, 17, WSBTV reported.

Another bullet also grazed the hand of a 63-year-old man. He drove himself to hospital, where he was treated and released. 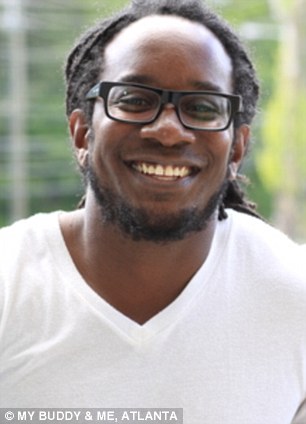 Gerard Brister, 35, has been charged with involuntary manslaughter after he left the disabled people he was caring for alone in a car and one of them fatally shot the other 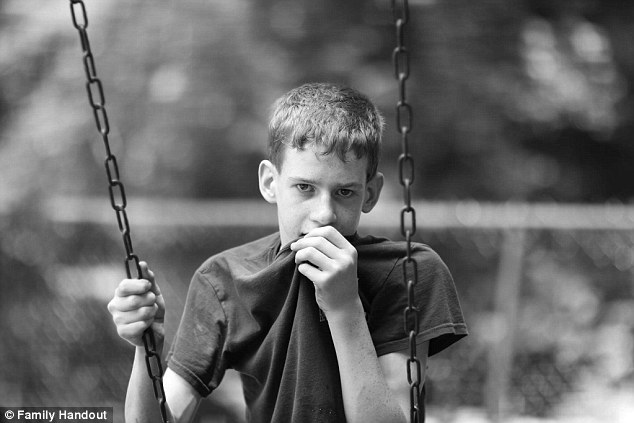 Zachary Chambless, 17, was shot dead inside the SUV on Tuesday afternoon

Police were called to reports of gunshots about 12.45pm and found Chambless dead when they arrived.

Roswell police spokesman Zac Frommer told reporters the shooting was clearly accidental, and police were not yet sure who owned the gun in the car.

‘It’s going to be quite an undertaking to debrief the witnesses and every one involved.’