Whitney Houston’s Bible is Being Sold for $95,000 by Singer’s Former Landlord

Whitney Houston‘s Bible could be yours for a righteous $95,000.

The chart-topping songstress left behind the religious tome when she moved out of her Newport Beach luxury rental a year before her death — and her former landlord is now putting it up for sale. 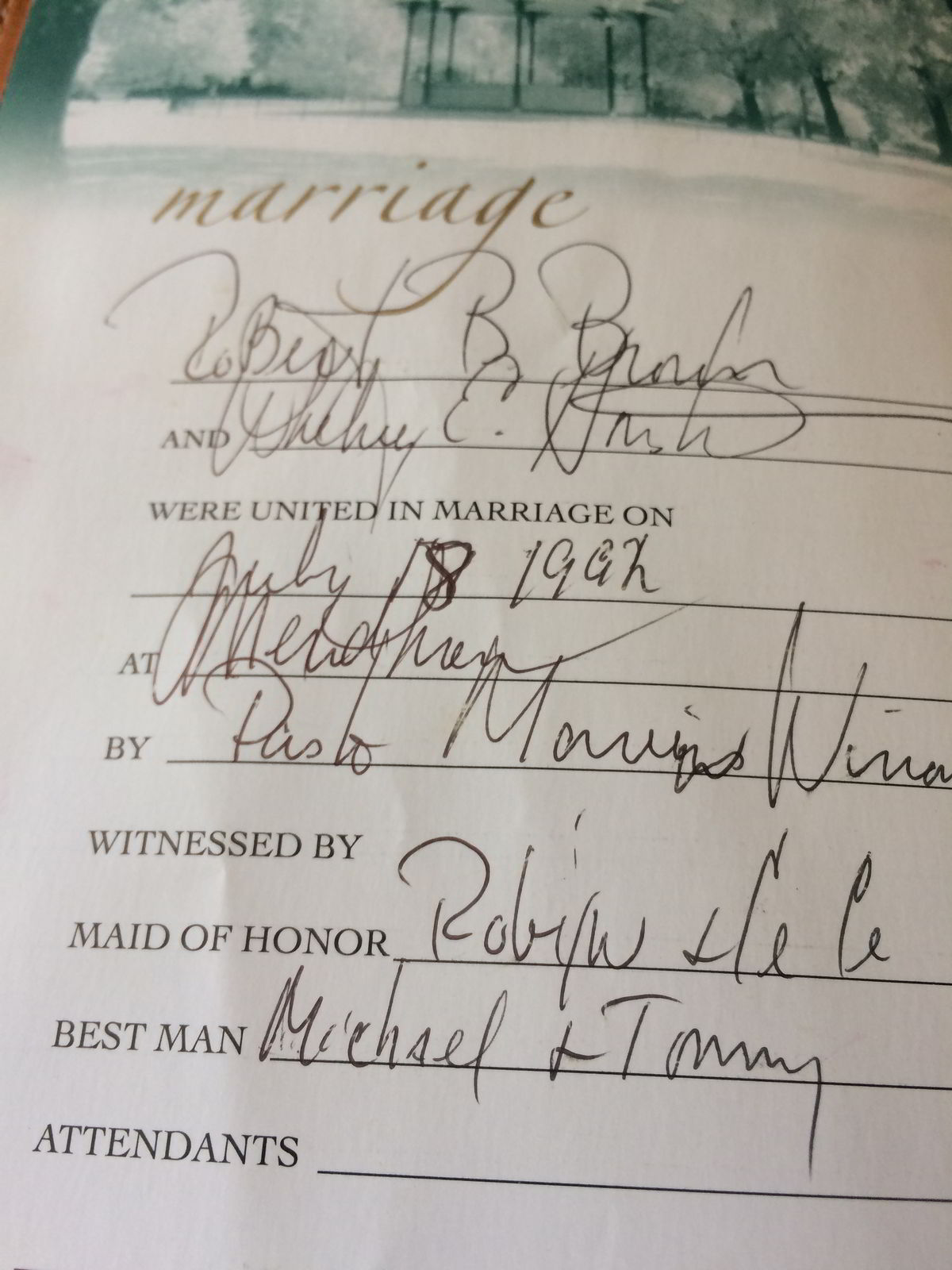 The owner, who rented the home to Houston between 2009 and 2011, said he found the Bible in a box, along with some clothes, a CD and some other paperback books near the trash cans, he wrote in a letter to Moments in Time, which is selling the item.

He contacted his property manager, who reached out to Houston’s agent about the left-behind items.

Houston’s agent reportedly responded, “Keep it if you want.”

He said he threw away the rest of the items but held on to the Bible because it seemed “interesting.”

In a section where the Bible’s owner can write about their marriage, Houston scribbled her name and Robert. B. Brown with the date for the nuptials as July 18, 1992. They divorced in 2007.

The troubled superstar was found dead in 2012 after accidentally drowning in the bathtub in her room at the Beverly Hilton in Beverly Hills, Calif. Contributing factors to her death were heart disease and cocaine use.