Actress and pop star Selena Gomez did not stick with the script at the 2018 Met Gala! Instead of wearing a look connected to this year’s Catholic Church theme, “Heavenly Bodies: Fashion and the Catholic Imagination,” Selena walked the carpet in a flowing cream-colored gown and matching accessories that she said were inspired by Queen Esther and were designed to exude Esther’s inner strength on display when she made a courageous stand for her people. Selena, who is holding fast to her Christian faith despite the trappings of fame and Hollywood success, regularly attends Hillsong Church in L.A. Selena wore a cross necklace at the celebrity fashion event and carried a clutch inscribed with the Proverbs 30:31 scripture verse, which states, ‘A woman who fears the Lord is a woman who shall be praised.’ The verse was also hidden on a ribbon inside her dress. We say, keep on being a light and spreading the light in every way you can, Selena! 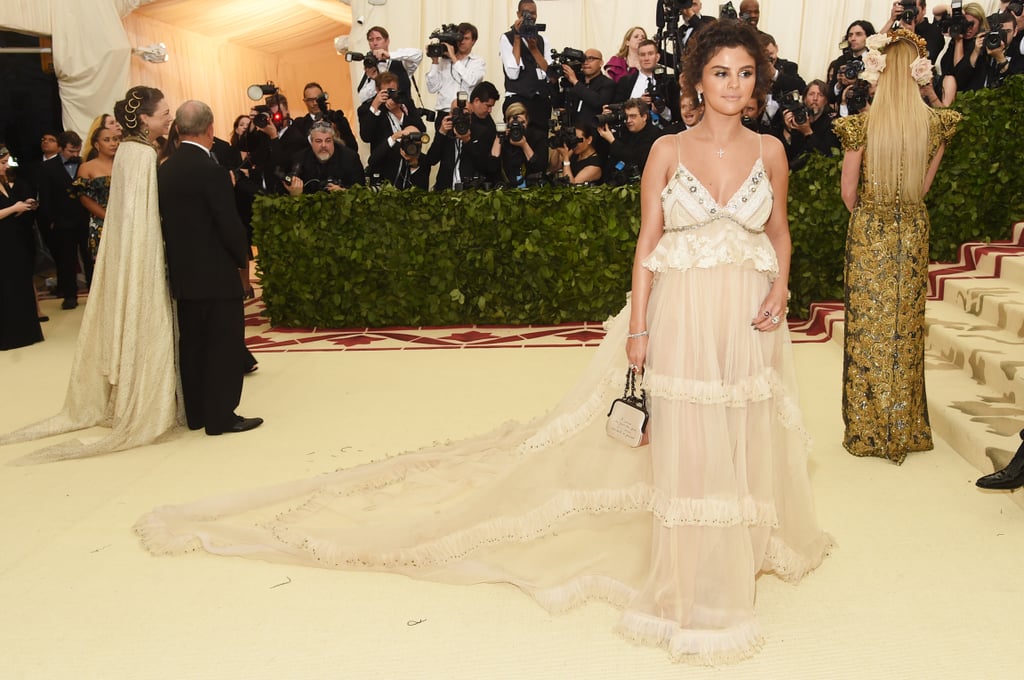