Though his voice was silenced nearly 50 years ago, the Rev. Martin Luther King Jr.’s message of nonviolence still resonates and inspires.

Decades ago, the famed civil rights leader – also regarded as one of America’s greatest orators – recalled driving one night from Atlanta to Chattanooga, Tennessee, with his brother A.D. at the wheel. Most cars in the opposite lane failed to dim their lights, and his brother angrily vowed to keep his bright lights on in retaliation.

“And I looked at him right quick and said: ‘Oh no, don’t do that. There’d be too much light on this highway, and it will end up in mutual destruction for all. Somebody got to have some sense on this highway,’” King told the congregation at the Dexter Avenue Baptist Church in Montgomery, Alabama during a 1957 sermon. 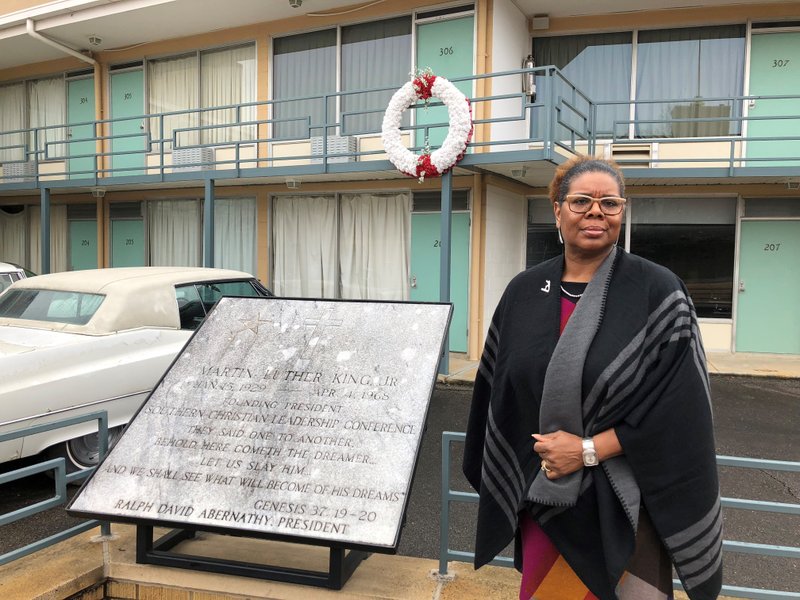 More than a half-century later, in a world full of contentious politics, one of King’s memorable quotes remains relevant. It’s from his book “Strength to Love,” first published in 1963:

The AP asked a half-dozen people in the cities where he was born and where he died to consider his words and talk about what they mean for today’s world. 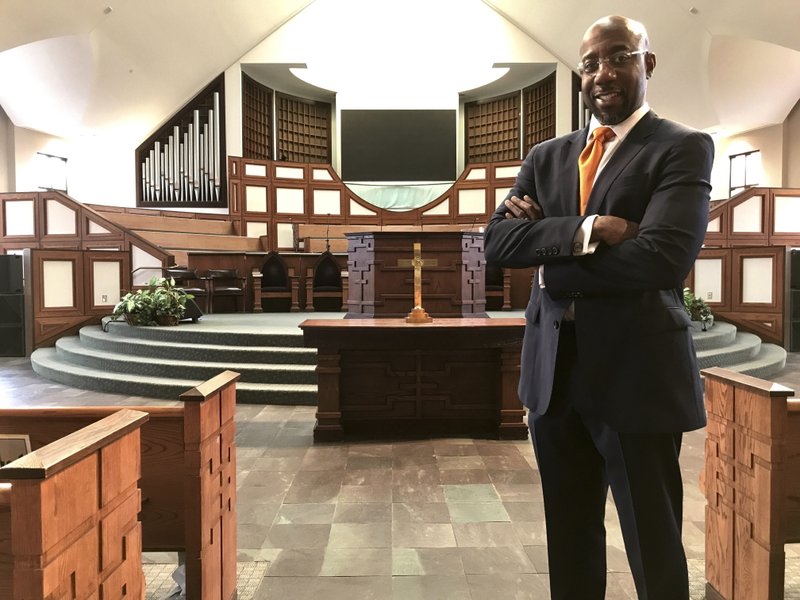 The Rev. Raphael Warnock in the Ebenezer Baptist Church in Atlanta.

Some were interviewed in Atlanta, home to King’s Ebenezer Baptist Church congregation and his office where Xernona Clayton organized protest marches and fundraisers. Others reflected on the quote in Memphis, in front of the Lorraine Motel balcony where King was assassinated on April 4, 1968.

“When he says ‘hate cannot drive out hate, only light can do that,’ it recognizes that to be bitter about your circumstance is one thing. To retaliate based on your circumstance is quite another,” said Terri Lee Freeman, president of the National Civil Rights Museum in Memphis, at the site of the old Lorraine Motel. “So, Dr. King reminds us that it is usually through love — actionable love — that we are able to make change.”

“In order to fulfill a dream, it’s going to take a team that’s going to demonstrate love and not hate,” Cleophus Smith said.

“You think about the grand scheme of things, you can’t fight hate with hate in the world we live in today. You can’t fight violence with violence,” said Mike Conley, a guard for the Memphis Grizzlies of the National Basketball Association. 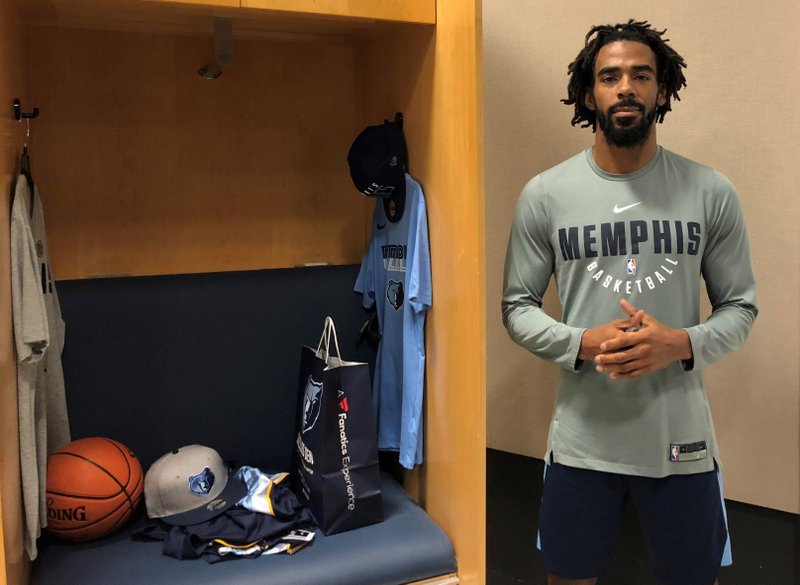 “When people come and want to inflict hurt on somebody, you can’t come back and do the same to them,” Conley said. “Otherwise, we’re in this never-ending spiral that we’re in the middle of right now.”

“This is a time of moral reckoning in our nation. We must choose to stand on the side of light and love,” said the Rev. Raphael Warnock, senior pastor of Ebenezer Baptist Church in Atlanta.

“We have to stand up as Americans and say that we will stand on behalf of the poor, the marginalized, those who experience discrimination both historically, and presently,” he added. “This is our time, this is our moment to decide what kind of nation we want to be.”

“He talked about love and hate so effectively,” said Xernona Clayton, King’s office manager in Atlanta. “Dr. King really hated no one. He loved everyone, he really did. He practiced it, and he preached it.