The first Martin Luther King Jr. holiday of Donald Trump’s presidency is taking place amid a racial firestorm of Trump’s own making.

In the same week that he honored King by making a national park out of the ground where King was born and preached until his death, Trump denigrated practically the entire African diaspora, and left many Americans headed into the civil rights icon’s birthday convinced that the leader of their country is a racist.

For African-Americans particularly, this latest insult from Trump felt like whiplash. Barely a year ago, America’s first black president, Barack Obama, marked his final King Day in office with his usual community service; now, his successor is presiding over a racial backlash the country has hardly seen in more than a generation. 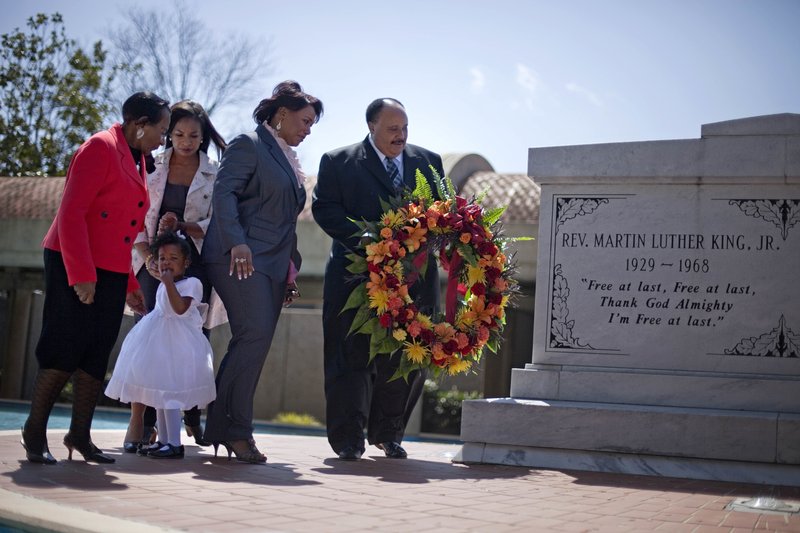 The children of Martin Luther King Jr. at the crypt of their father.

Trump has denied being racist, labeling himself the “least racist person there is” during his 2016 campaign. Some of his actions leading up to this year’s federal holiday honoring King’s birth seemed to be an attempt to live up to that.

He began last week by designating the historic site around King’s Atlanta birth home as a national park. By week’s end, Trump was signing a King holiday proclamation with the martyred activist’s nephew at his side.

But in between, the president sat in a White House meeting on immigration policy and denigrated much of the African diaspora as “shithole countries” while expressing a preference for immigrants from Norway, a majority white nation.

This is the type of thing, activists, religious leaders and scholars say, that puts Trump’s presidency in direct conflict with the legacy of King, who was assassinated April 4, 1968 while trying to make America a more inclusive society.

The Trump era “is a direct assault on the legacy of Dr. King” – the Rev. Raphael Warnock.

King’s daughter, the Rev. Bernice King, will be the keynote speaker at the commemorative service honoring her father at Ebenezer Baptist Church in Atlanta. As is the custom for most presidents, Trump is not expected to participate, but she does hope he will observe the holiday. 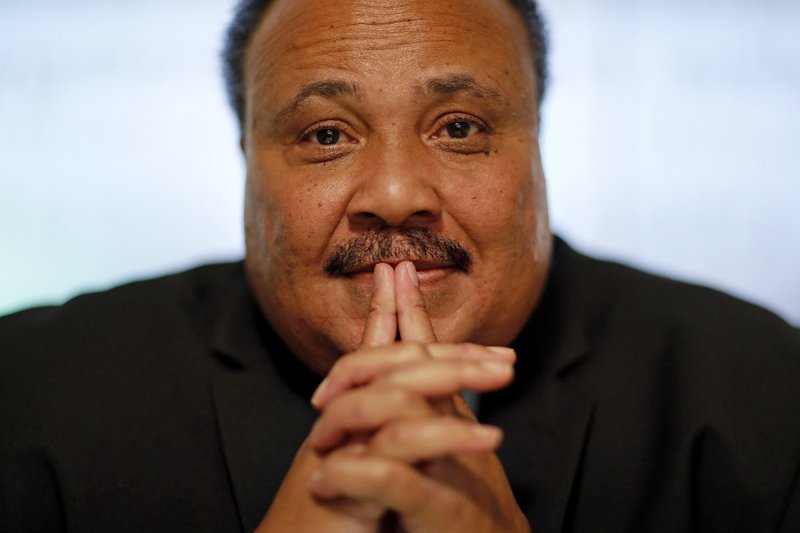 “This is what I would like President Trump to do: Don’t let the King Holiday find you using your Twitter account in an inappropriate way,” Bernice King told The Associated Press in an interview. “If he can dare to do that, I would be proud on that day that our president honored Dr. King by not doing things that are offensive.”

Much of Trump’s first year as president has been marked by racial controversy. Last February, Trump kicked off Black History Month by praising long-dead abolitionist Frederick Douglass in the present tense, as if Douglass were still alive. He referred to NFL players protesting systemic racism as “sons of bitches” and suggested they should be benched or fired for their refusal to stand during the national anthem.

During a speech to African leaders last fall, he referred to the non-existent country of “Nambia” when attempting to discuss Namibia. In June, he said Nigerian immigrants would “never go back to their huts” after coming to the U.S. 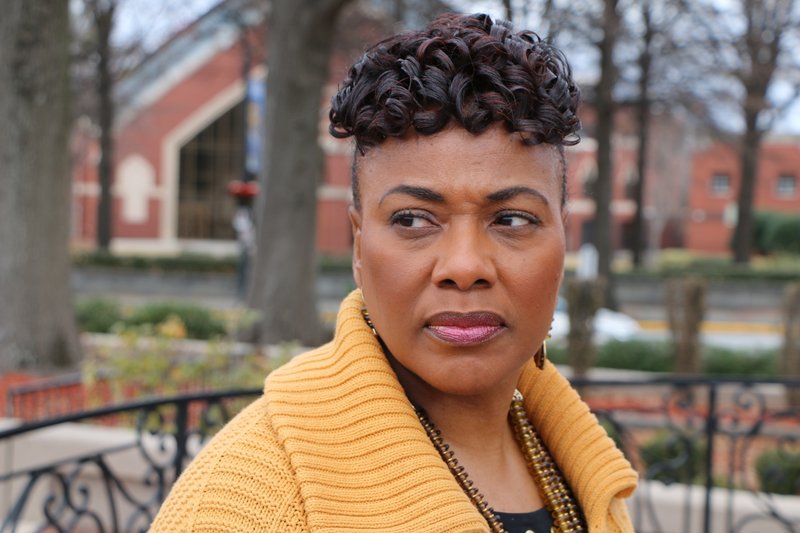 King’s son, Martin Luther King III, met with Trump on the last King holiday, four days before Trump took office. He spoke to the then-president-elect about the importance of voting rights — only to see Trump establish a now-defunct commission to investigate voter fraud, which some saw as a move to intimidate minority voters.

“I would like to believe that the president’s intentions are not to be divisive, but much of what he says seems or feels to be divisive,” King III told AP in an interview. “It would be wonderful to have a president who talked about bringing America together and exhibited that, who was involved in doing a social project … that would show humility.”

Civil rights leaders said Friday the president’s comments are not new, but are the most recent and glaring proof of Trump’s racist views, and shocking to the point that congressional leaders and Americans can no longer ignore his bigotry.

“The Trump era … is a direct assault on the legacy of Dr. King,” said the Rev. Raphael Warnock, pastor of Ebenezer, where King preached for the last eight years of his life. “The conversation about who we are as Americans has shifted and given in to a kind of xenophobia that makes it difficult to discuss issues that affect all Americans.”

During the civil rights movement, King directly confronted and exposed the ills of racism, and led a movement that pressured the American government to end legalized segregation. He spent the last year of his life condemning what he called the “triple evils” of racism, poverty and war.

Bernice King, who serves as chief executive officer of The King Center for Nonviolent Social Change, said the lesson of nonviolence is to focus on defeating injustice, not individuals. She said her father’s life and work should be applied to the current moment, where racism has again come out into the open. 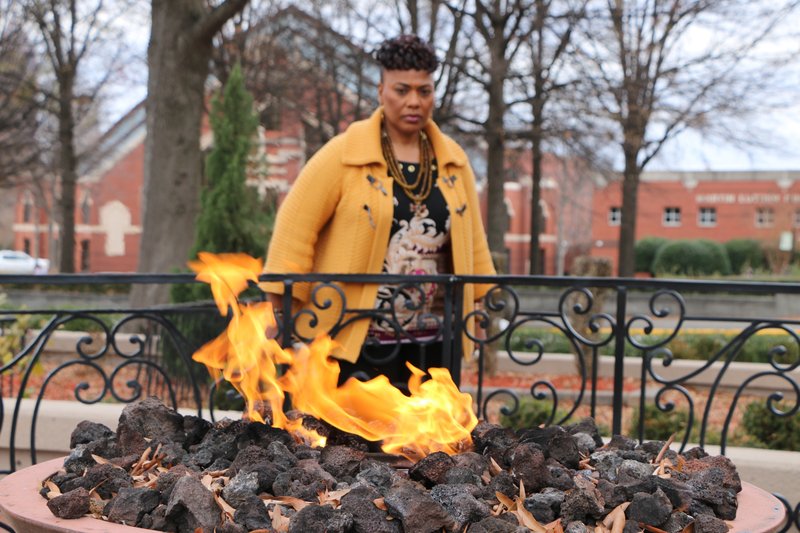 “Trump’s election could be a blessing in disguise,” Bernice King said. “This is the opportunity for America to correct itself.”

Errin Haines Whack is The Associated Press’ National Writer for Race and Ethnicity. Follow her work on Twitter at http://www.twitter.com/emarvelous