Spain’s government on Thursday set in motion plans to take away Catalonia’s local powers after its defiant regional president refused to give up his demands for Catalan independence.

Catalan president Carles Puigdemont sent a letter to Spanish Prime Minister Mariano Rajoy just minutes before a deadline set by the central government for him to backtrack on his calls for secession. Puigdemont didn’t give in, but instead threatened to go ahead with a unilateral proclamation of independence if the government refuses to negotiate.

“If the State Government persists in blocking dialogue and the repression continues, the Parliament of Catalonia will proceed, if deemed appropriate, to vote on the formal declaration of independence,” Puigdemont’s letter said, in an English translation provided by the Catalan regional government. 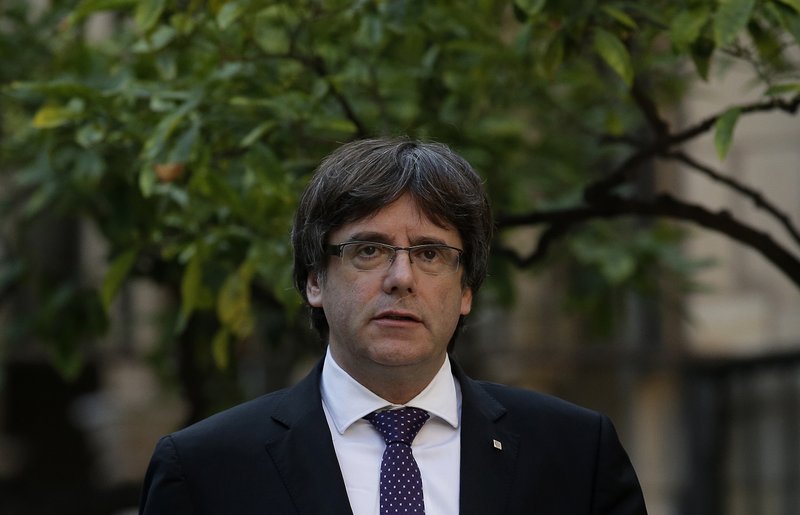 Spain’s government responded by calling a special Cabinet session for Saturday in which it would trigger the process to activate Article 155 of Spain’s 1978 Constitution. That article allows for central authorities to take over all or some of the powers of any of the country’s 17 autonomous regions, including Catalonia.

The Cabinet meeting will “approve the measures that will be sent to the Senate to protect the general interest of all Spaniards,” the statement said.

The constitutional law has never been used in the four decades since democracy was restored at the end of Gen. Francisco Franco’s dictatorship.

Spain’s government needs to outline what are the exact measures it wants to apply in Catalonia and submit them for a vote in Spain’s Senate.

The ruling Popular Party’s majority in the top chamber would be enough to approve the measure, but Rajoy has held discussions with opposition leaders to rally further support.

The main opposition Socialist party backed Prime Minister Mariano Rajoy’s moves but wants the Article 155 measures to be limited in scope and time.

Abroad, French President Emmanuel Macron reiterated his recent support for Rajoy, saying at a European Union summit in Brussels that it would be “marked by a message of unity around member states amid the crises they could face, unity around Spain.”

Puigdemont addressed the regional parliament on Oct. 10, saying he had the mandate under a banned Oct. 1 referendum to declare independence from Spain. But he immediately suspended the implementation of the secession proclamation and called for talks with Spain and international mediators.

Spain’s government responded by setting two deadlines for Puigdemont — a Monday one for him to say a simple “yes” or “no” to whether he indeed had declared independence or not, and a second one for Thursday morning for him to fall in line with Spain’s laws.

Spain’s government says that Puigdemont hasn’t offered any clarity in his replies. 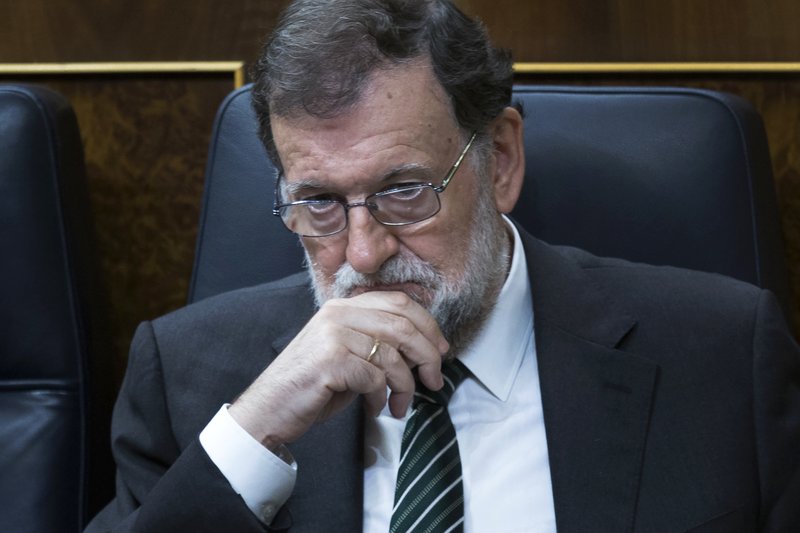 Catalans would consider the application of Article 155 an “invasion” of the region’s self-government, while Spain’s central authorities have portrayed it as an undesired move, yet a necessary one, to restore legality after Puigdemont’s government pushed ahead with a banned referendum that violated the country’s constitution.

More than 40 percent of Catalonia’s 5.5 million eligible voters cast ballots in the illegal Oct. 1 referendum as police used violence to try to enforce a court order to stop it from going ahead. Opponents boycotted the vote.

Catalan officials say that hundreds of people were injured in police violence, while Spanish authorities say hundreds of police officers were also hurt and the use of force was proportional to the resistance they met.

The separatists declared an overwhelming victory despite the boycott by opponents, who said it was illegal and lacked basic guarantees such as an independent electoral board.

Spain’s government had said it would be willing to hold off on applying Article 155 if the Catalan separatist leader were to call a snap regional election. But Catalan officials have ruled that out.

Andrew Dowling, an expert in Catalan history at Cardiff University in Wales, said that any declaration of independence in the Catalan parliament would be symbolic without border and institutional control and no international support. 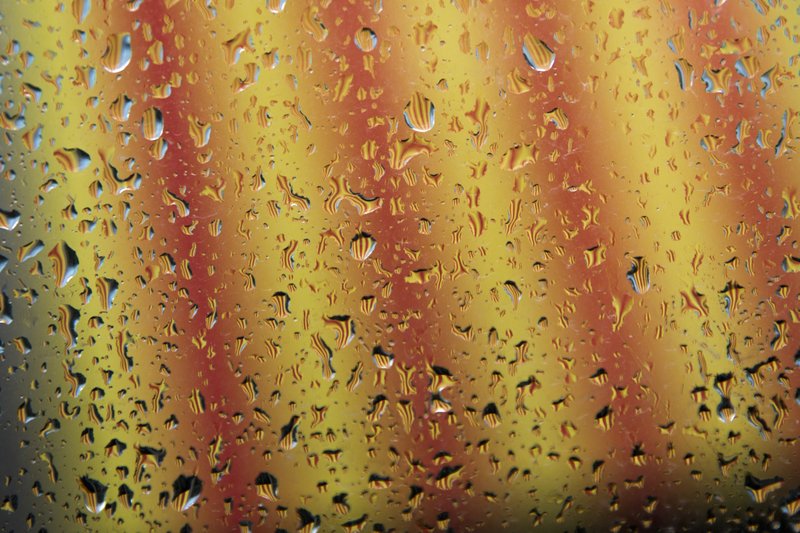 Such a declaration “will see the fracture between hardliners and the pragmatic people in Catalonia who are already seeing an economic fallout,” Dowling said.

More than 700 companies, including Catalan banks, multinationals and mid-size businesses, have moved their registered addresses out of the troubled region because of concerns about the region’s legal status, according to Spain’s Association of Commercial Registers. While it doesn’t affect jobs, the firms could delay investments if the standoff continues.

Civil society groups who have drawn hundreds of thousands to the streets in peaceful pro-independence demonstrations over the past few years are calling for new protests Thursday at the gates of the central government’s office in Barcelona and a bigger march later this week.