26 Dead as Bus Falls Off Highway in China 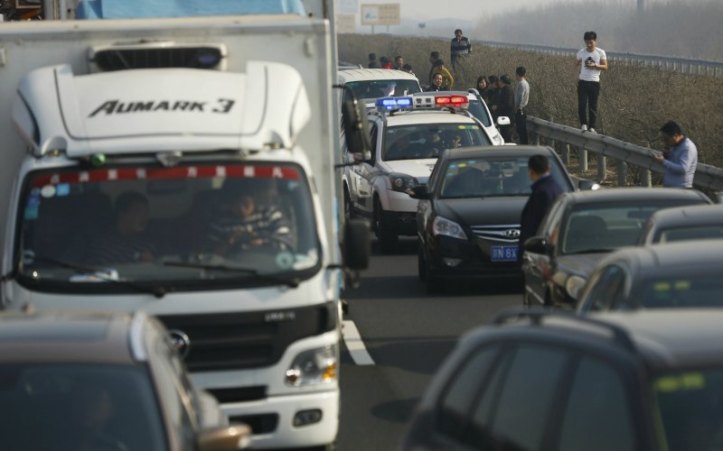 Twenty-six people were killed in northern China late Friday after an overnight bus fell off an expressway and into a ditch, Chinese authorities said. The accident was caused by a burst tire, authorities in the city of Tianjin said. Local media reported that four passengers on the bus survived and were transported to a hospital.

Read it at Agence France-Presse>